This is the seventh in a series attempting to nuance the statement, “The Bible says…” I encourage you to read the story so far:
Textual Criticism
The Septuagint (LXX)
Hebrew vowel pointing
The canon
Translation
Continuity problems
There’s also been a related post, “the pope says…”

If someone in New Zealand says they are going from Picton to Wellington, the presumption here would be that they normally go by boat. If someone rings a school because some of its pupils were misbehaving in town after class, we take for granted that this is possible because most schools in New Zealand have a distinguishable school uniform. When reading a newspaper, most of us have no difficulty distinguishing a political cartoon from a court sketch, and realising that the former may portray a significant truth but without doing so with literal accuracy. The word “Wicked!” in the last decade has meant totally the opposite of what it meant the decade before. We understand that the Democratic Party is in favour of the republic, and the Republican Party is in favour of democracy, and a Liberal Party may be conservative, and a Conservative Party may be liberal.

In other countries, other cultures, and other times, all this is and will not necessarily be so easily understood. 2,000 years from now scholars may be convinced that our political cartoons record actual events similar to photographs – or at least that we thought they did. They may wonder how we used mice to help run what we called “computers”. And they may think teenagers hated cars and called them wicked.

People regularly pick up scriptural texts of two to three millennia ago and quote from translations ripped out of their social, cultural, geographic, and historical contexts. “The Bible says…”

They may not understand the difference between a Judean (regularly mistranslated as “Jew”), Galilean, Samaritan, Pharisee, Sadducee, or Scribe. They may think shepherds were regarded with honour. They may not know about the acceptance and practice of pseudonymity. They may not realise that although Jeremiah comes well before Amos in our Bible, historically he is a good century later. They may not understand the Exile and misinterpret Ezekiel and Daniel (eg. Ezekiel 37). They may not understand patronage, the place of honour, authority structures, status, Mediterranean village dynamics,… all of which means that when they say, “the Bible says…” they may be quoting something to reinforce their own opinion rather than expressing what the author of the text had in mind.

In the Southern Hemisphere, and certainly in Aotearoa-New Zealand, this is our go-slow time… So – sometimes your comments may take longer than usual to get through moderation… 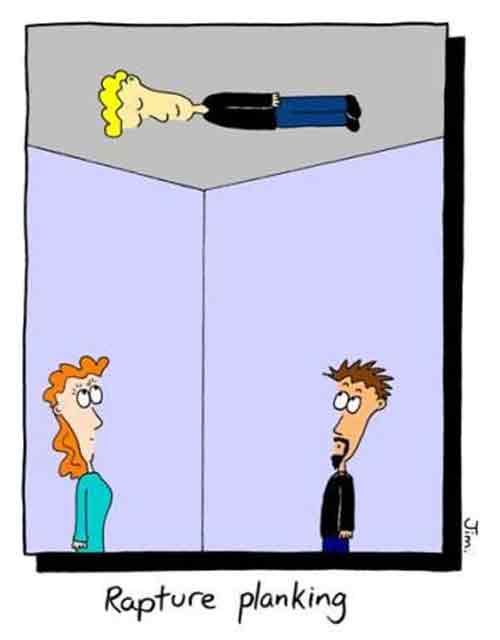 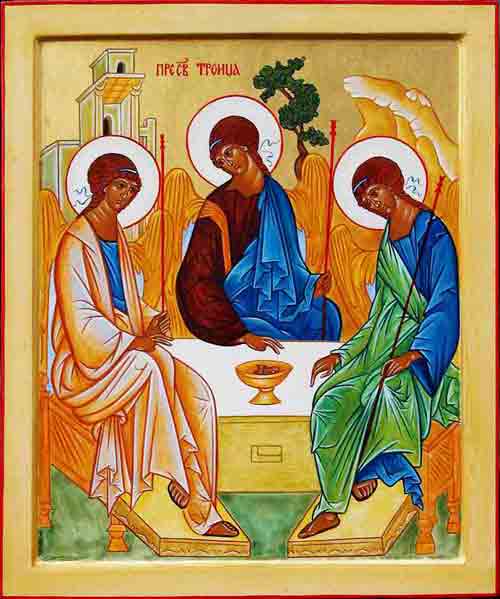