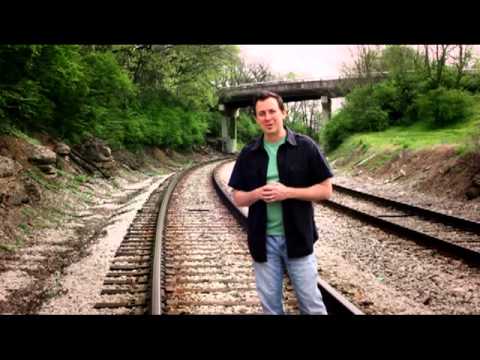 I have meters of Bibles on my shelf. I do not think that is a good thing. I would be all in favour of a couple of formal-equivalent translations and a couple of dynamic equivalent versions and then helping people to use the originals.

The latest version on the English language Bible shelf is ”The Voice”. Its promotion comes complete with flashy videos. Eg.

But seriously! this version doesn’t do it. Some people are getting heated because The Voice doesn’t use “angel”, ”apostle”, or “Christ”. I think that’s the least of its problems. If you want something that approaches the Bible a bit laterally, get The Message. The Voice cannot even be consistent about something as basic as tenses. In the example below, Luke 22 correctly translates into the past tense, Luke 24 incorrectly “translates” into the present tense (the original is just as past as in Luke 22!)

The Voice uses italic type added within the verses in the text – note: this is added. It’s not in the original text. It is interpretive material added in the text. Eg. “Son of Man, that firstfruit of a new generation of humanity“. What percentage of the users will read the introduction explaining that this isn’t in the original text?

Then cultural, historical, theological, or devotional thoughts are added within the text in a different colour. Again: how easily people will slip into not realising that this is not part of the original text… And that’s not even mentioning the commentary within the text, separated with a thin line and supposedly in a different font – well, yes, there is a slight difference for the very observant…

Those who produced The Voice claim it is good for reading aloud. Yeah right! Imagine it being read aloud in church. Does one person read it (see example below): “John sees Jesus coming toward him. In eager astonishment, he shouts out: John the Baptist: Look! This man is more than He seems!” It just doesn’t work! Maybe the idea is that it is read like a play – with different people reading different parts? So how do you work out who is who? Do they hang their name around their neck on a board? It just doesn’t work!

17 He took a cup of wine and gave thanks for it.
Jesus: Take this; share it among yourselves. 18Know this: I will not drink another sip of wine until the kingdom of God has arrived in fullness.
19 Then He took bread, gave thanks, broke it, and shared it with them.
Jesus: This is My body, My body given for you. Do this to remember Me.
20And similarly, after the meal had been eaten, He took the cup.
Jesus: This cup, which is poured out for you, is the new covenant, made in My blood. 21But even now, the hand of My betrayer is with Me on this table. 22As it has been determined, the Son of Man, that firstfruit of a new generation of humanity, must be betrayed, but how pitiful it will be for the person who betrays Him.

Other Disciples: The Lord has risen indeed! It’s true! He appeared to Simon!
35Then the two men report their own experience—their conversation along the road, their moment of realization and recognition as He broke the bread. 36At that very instant, as they’re still telling the story, Jesus is there, standing among them!
Jesus: May you have peace!
You might expect them to be
overjoyed, but they aren’t.
37 They’re startled and terrified; they think they’re seeing a ghost.

John the Baptist: Look! This man is more than He seems! He is the Lamb sent from God, the sacrifice to erase the sins of the world!

You can download The Voice New Testament free from here.

My suggestion continues to be – use NRSV. Beyond that use the Bible resources I provide. 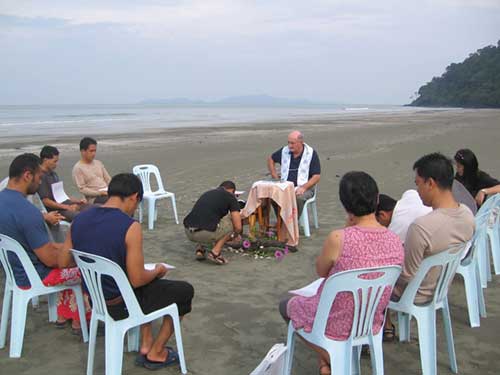 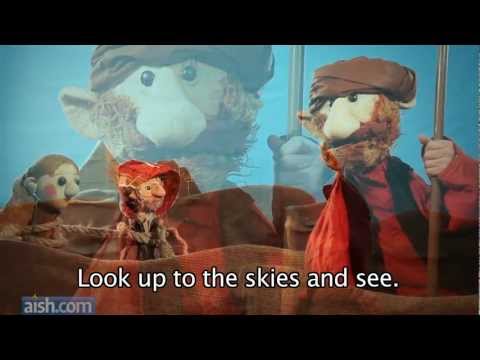