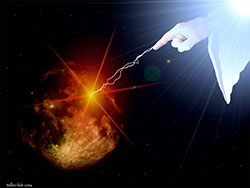 113 thoughts on “the wrath of God was satisfied?”