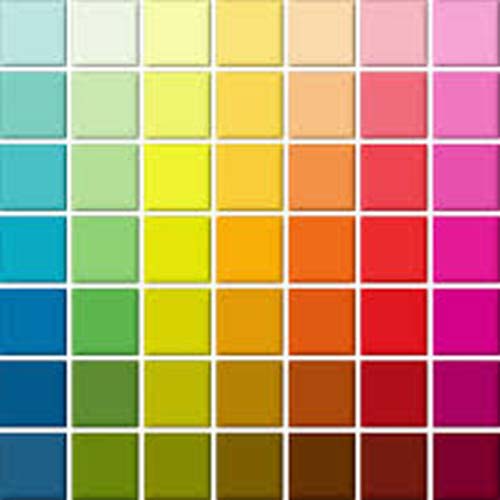 The results, in round numbers, were:
Anglican; Episcopalian; Old Catholic 65%
Roman Catholic 12%
Methodist; Presbyterian 8%
Other: 12% of which the biggest group was Lutheran 5%
Pentecostal; Evangelical: 2%
Eastern Orthodox: 1%
Non-sacramental; Quaker; Salvation Army: 1%


Fair comment, more than once, was that there are people who see themselves as identifying with more than one denomination. 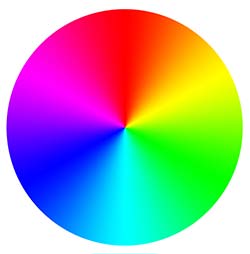 I think the significance of denominations is shifting; for many. The picture at the top of this post: think of denominational differences as signified by horizontal lines. Many of the real divisions, and real unity, is found across denominations in the vertical bands. Those who identify across denominations in focusing on justice, or contemplation, or are more biblically literal, or for or against full gay inclusion, etc… In fact, in the Cafeteria-Christianity we find ourselves, people will pick and mix – eg. a bit of contemplative focus, a strong dose of justice, and traditional hymns… So it’s becoming much more like the colour circle, or sphere, etc…

More than once, people noted that I had put together theological opposites: eg. Arminian Methodists and Calvinist Presbyterians. Here in NZ, those, in fact, are the most commonly working together in “Co-operating Parishes”. Young people who grow up in a “Co-operating Parish” – what do they identify as and with? People put “Uniting Church in Australia” under “other” – rather than clicking “Methodist; Presbyterian”. I wonder if they have ceased to identify “Uniting Church in Australia” as essentially a union of Methodist and Presbyterians.

Just as denominational borders are becoming less relevant, old divisions into “evangelical”, “conservative”, “liberal”, etc. mean less and less in the make-a-case-by-case-decision culture that no longer expects to just receive a complete fixed-menu box of beliefs.

Furthermore, people will (more and more) choose not the subtle, obscure theological differences, but a church near them, or with people the same age, or child-friendly, or with lively music, or with strong community outreach, or…

6 thoughts on “What Denomination You Are”