What is a Church? 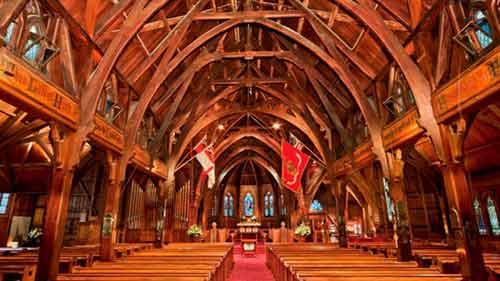 Old St Paul’s is not a “church” in as much as it doesn’t have a faith community attached to it. It is a building that once housed a church.

Do we go to church?
Are we the church?
For an hour a week when we are together?
When we are dispersed?…

I have usually stressed the Christian community – and that the building is there to keep the church warm, and keep the rain off us… But I’ve also wanted the building to have some numinous sense…

On the recent public holiday, I was in a (much-visited) township. The Roman Catholic church building was open, a sign on the street inviting people in – all welcome, come in and pray, light a candle… Once inside there were prayer books available, etc.

The Anglican church building was firmly locked. Its notice board basically let people know how much money had recently been spent on its upkeep and had an invitation to donate…

I wondered if Roman Catholics still have a sense of (I’m struggling for the word here) “franchise”. Visitors to this township are not likely to go to church in the RC church there. But they might, from this visit, consider joining their RC church wherever they normally live.

Anglicans, with the loss of a sense of “in common” (so well illustrated by the loss of common prayer), are far more congregational. People moving from one parish to another can be treated as “church growth”. Why (other than maybe getting some little donations) bother opening the church building – these people are not going to come to our congregation…

Another Anglican church building I visited the same day didn’t even have its sign reasonably painted. The building was neglected. Yes, it was locked. Looking through the window there seemed no care of this “sacred space”. Mess was everywhere. I rejoiced to find the parish magazine outside, then despaired – the web address for the parish was clearly incorrect. Little care shown again.

With a group of people I was discussing preparing this blog post, they thought their own parish website would be fine – one proudly saying how their site is regularly updated. I said most web-browsing now is from smart phones, so we started to have a look at the sites. The regularly-updated site had a monotonous (as in literally one colour) obscure logo (you really had to be in the know to work out what it referred to) and the rest was endless words. Another had a photo of the vicar and his wife – nice until you realised that they had left half a year ago – you found that out further into the site. Another site had no images but a window into a google map where someone got stuck scrolling.

In this brief parish website look-around, one site had its search for a new vicar prominent on its home page, urging people to click through to the parish profile. On this there was a photo of a few youth on the beach. One guy is revealing his naked bottom to the camera. The others seem to be in on some joke. Is this before or after some skinny-dipping? Or is the guy mooning the photographer? I note the parish has been looking for a new vicar for quite a long time – I wonder what clergy (and others – remember this is one of the first things on the otherwise unremarkable site) think when they encounter this. Is the parish trying to say: we may appear theologically conservative but we aren’t prudes? Do these young people know their photo is being used in this manner? Are they even parishioners at all?

Memorable for me was the widely-promoted church news story of young people on a silent retreat. It was accompanied by a photo. One of the young people was flipping the bird. Is that really the image the story’s promoters wanted to have out there?

How little care is taken in how a community presents itself on the internet and in other communications?

How do you think people view “church” – people or building… And if you want to project the centrality of people, is that how your community’s communications appears? 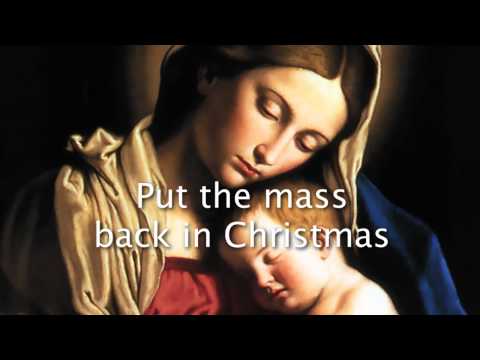 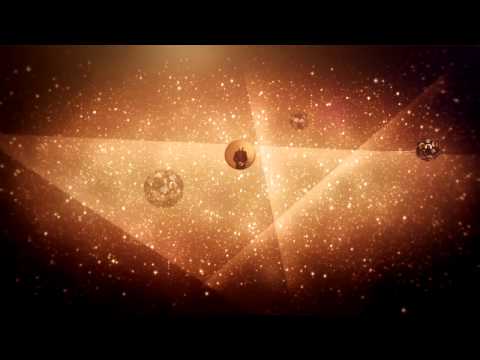 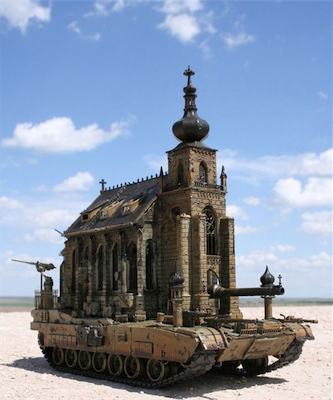 Photo of Benedict’s Popemobile for visit to Israel 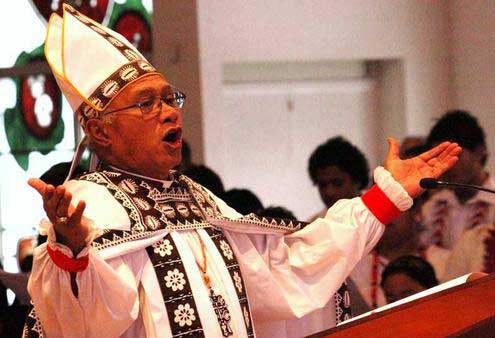