So you say: “I believe everything in the Bible”.

Which one? Which Bible? Does that include everything in 2 Esdras? What about Judith? Ummmm… Tobit? What about that book so popular in the early church: Ecclesiasticus (even called by a churchy name)?

“Ummm…”, says Average Christian, “just a minute, let me look them up…”

“Hey, they aren’t in my Bible… What were they called again?”

Jews and Christians throughout the centuries have produced bibles that vary in content and organization. This chart above is a sampling of the different bibles used today (you need to click it and then use your back button to return here).

Vincent Setterholm remarked in his article “What’s in Your Bible?” in Bible Study Magazine:

Protestant Reformers like Martin Luther doubted the canonicity* of the Apocrypha*, but when Luther prepared his translation of the Bible into German, he did not remove the Apocrypha; he simply moved those books to an appendix. This tradition continues in many European bibles.

The English were the first group of people to remove the Apocrypha altogether. In 1599, an edition of the Geneva Bible was published without the Apocrypha. In 1615, during the reign of King James the First, George Abbot, the Archbishop of Canterbury, declared the penalty for printing a Bible without the Apocrypha to be a year in prison! But over the next three centuries the growing influence of Puritans and Presbyterians over the populace, the government, and the British and Foreign Bible Society led to a strong tradition of printing bibles containing only 66 books.

The situation today reflects this bifurcation. The bibles used by many European Protestants, as well as the Anglican Church, still include the Apocrypha. Most other English-speaking Protestant churches have bibles without the Apocrypha.

The early Christians used the Septuagint, the Greek translation of the First Testament. It included the Apocrypha.

The original translation of the Authorised Version (King James) cross-referenced 12 New Testament passages to the Apocrypha:

Yesterday I was listening in to a Roman Catholic debating with a Protestant. “We haven’t added seven books into the Bible – you have taken seven books out!” I mentioned that in comparison to Orthodox, Syrians, and Ethiopians – Roman Catholics had taken several books out as well (click the chart at the top of this post).

If you find this helpful/challenging/intriguing, have a look at the series:

*canonicity: in the biblical canon.
*apocrypha: of questionable authenticity. [Tobid, Judith, Wisdom, Ecclesiasticus…]
*epistemology: the study of how we know stuff. 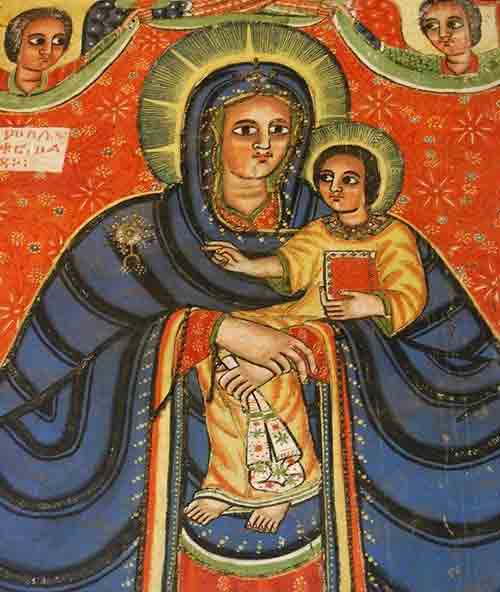 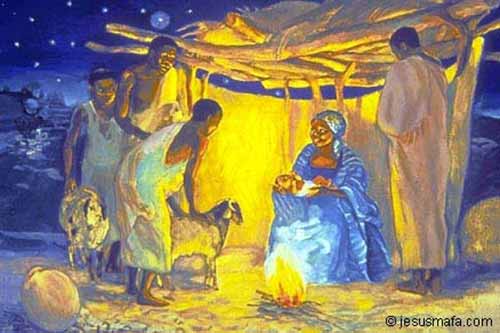 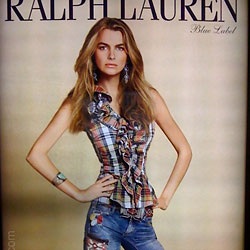 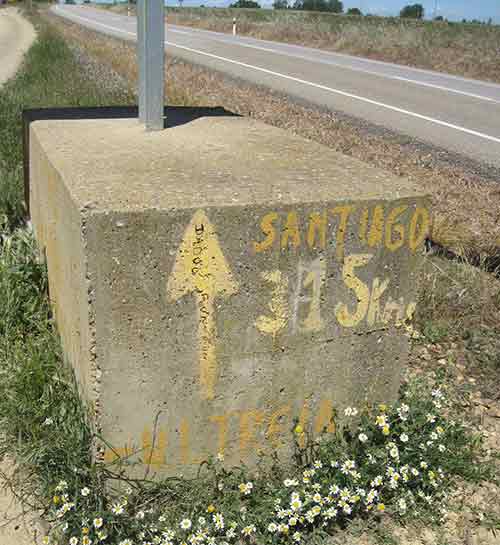