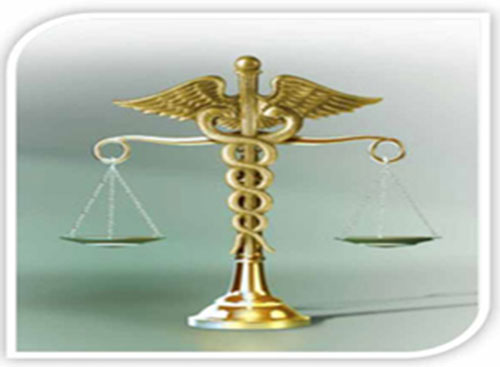 In New Zealand it was recently announced that a childless woman is donating her eggs to her mother and stepfather so they can create a baby that will be raised as her sister. This is legal and accepted by the overseeing ethics committee.

Whether the banked sperm of a teenager who died 11 years ago may be allowed to father a child is currently being debated.

New Zealand recently allowed its first saviour sibling; a woman is pregnant with a designer baby chosen for its genetic makeup to save its sibling’s life.

These are just three local examples of decisions that were technologically impossible, or extremely difficult, until recently. I might remind you that we haven’t been thinking long about this stuff by pointing out with my first example that it is not possible to marry your stepfather in this country. Current law, although there is no biological connection, does not condone the sexual union of stepdaughter and stepfather in marriage, yet here their egg and sperm are being joined and the resulting child will be carried in the womb of the mother of the stepdaughter, the wife of the stepfather.

It is well known that the NZ Anglican Church has become obsessed over recent years about whether we might bless the committed love of same-sex couples. This has sapped a great deal of our energy in commission after commission, consultations, meetings, motions, acrimony, and departures.

One might have thought that the repeated cry about our obsession, “it’s not just about gays!”, would mean that every priest currently active in ministry who was not agile with contemporary ethical theories was being provided with a plethora of opportunities to up-skill so that they could respond and participate intelligently in the sorts of issues highlighted at the start of this post.

One might have thought that our church’s voice was clearly heard to be involved in those issues (I anticipate there are many, many more just around the corner – three-parent childbirth is one in the news). One might have thought our voice was being heard on these issues at least to soften the impression (especially amongst the young) that stopping gays is our church’s primary concern.