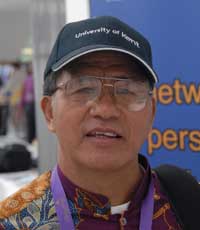 The Episcopal Church of the Philippines has decided against the so called “Anglican Covenant”.

The Anglican Covenant which is supposedly a proposed document to help diffuse the tension in the Communion. The document is intended to be the final arbiter in the resolution of conflicts in the communion and that all member churches will have to adhere to its provisions. The ECP Council of Bishops noted that the document provides for the creation of a Standing Committee that will be the “Supreme Court” as it were, for the Anglican Communion to lord it over all Anglican Provinces. This, to the Council is very un-Anglican because of the autonomous nature of each Anglican Province. Hence, we are not in favor of the document.

In the Primates’ Meeting I attended in Ireland, the unity and diversity of the Anglican Communion was clearly and strongly affirmed. We recognized that Anglicans have many disagreements as a Communion but we still can be agreeable to one another. We can still move towards reconciliation as sisters and brothers as a gift of God to us by persistently talking about our differences. This is the beauty of Anglicanism. Unity in diversity which is a recognized uniqueness of the Communion is preserved.

two provinces have effectively abstained:
Church of the Province of South East Asia has instead of adopting the Covenant has “acceded” to it and added a Preamble to the Letter of Accession
the Church of Ireland interpretation of its subscription to the Covenant is effectively the same as the Diocese of Quincy’s rejection of it.

Don’t ask me why this information from May is only now becoming public.
Sources here and here
image source 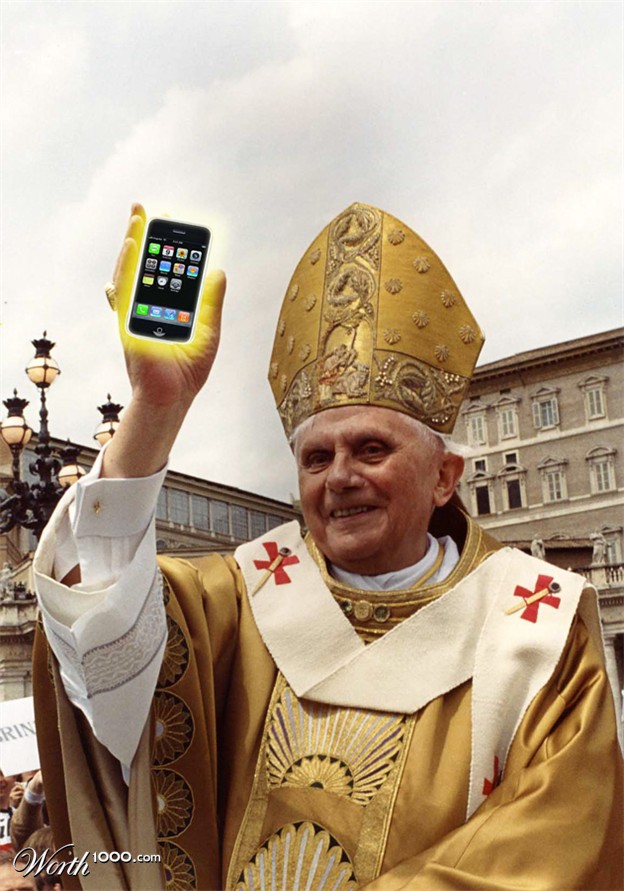 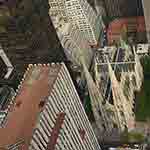 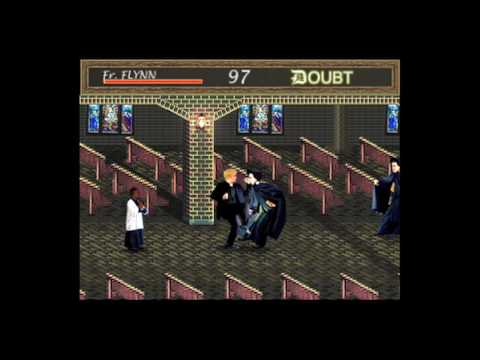