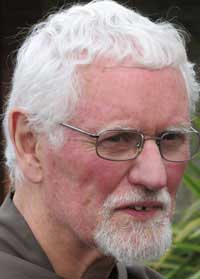 Brother Colin Wilfred SSF died August 2nd, in Canterbury, England. He had been suffering for some time of pulmonary fibrosis, a progressive lung disease. Brother Colin was in his early 70s.

Brother Colin was a member of the Society of St Francis, the Anglican Franciscans. [UK site; NZ site]

The Archbishops of our church here write,

This is indeed sad news for the church because Brother Colin served amongst us here when the friars were living in Auckland.

During his time in Aotearoa New Zealand, Brother Colin conducted many retreats, gave many bible studies and talks and contributed widely from his considerable theological and spiritual resources.

Brother Colin was instrumental in creating the Anglican Religious Life Advisory Group of Aotearoa, New Zealand and Polynesia for the Anglican Church of these islands.

Although Brother Colin left for England some years ago he will be remembered with much aroha, for his passion for justice and peace as well as his intelligent and creative witness to contemporary Christian spirituality, not forgetting his wonderful wit.

This record of service by a friar amongst us underscores again the incalculable value of Franciscan witness and Franciscan vocation for us and with us.

May he rest in peace and rise in glory. 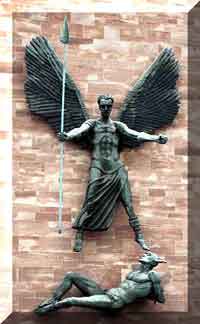 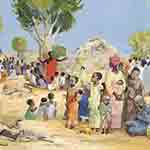