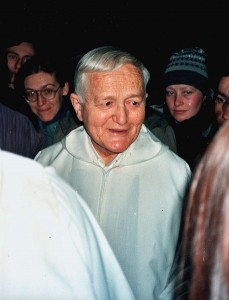 Brother Roger was born in Provence in Switzerland in 1915 the ninth and youngest child of a Protestant minister’s family. He studied theology at Strasbourg and Lausanne. In 1940 he left Switzerland for his mother’s native France.

In 1940, he biked from Geneva to Taizé, a small village in Burgundy near Cluny. Taizé was at that time in unoccupied France, just beyond the line of demarcation to the zone occupied by German troops. For two years Brother Roger hid Jewish refugees before being forced to leave Taizé. In 1944, he returned to Taizé to found a monastery – a community of men vowing to live in poverty, chastity, and obedience. There was already something extraordinary in this venture – protestants don’t normally form monasteries.

After the war Brother Roger was joined by others, and on Easter Day 1949 the community was formally established. Brother Roger was deeply committed to the task of reconciliation – of having people of different viewpoints listen to one another respectfully and pray and work together without necessarily coming to agree with each other.

I have been fascinated by Brother Roger since I was a teenager. In the 1960s, to the surprise of this community of monks, young people started to camp around the monastery. These young people joined the monks at prayer but the complex monastic services the community had famously developed were too complicated for them.

Typical for the community – they abandoned the services they had worked years on to develop and which were internationally famous and developed a new, very simple style of service which could be easily picked up by young people with a lot of repetition, the use of many languages, and different parts and singing in rounds.

Brother Roger was a classically trained musician and understood the power of music as part of spirituality. It was Br Roger who introduced the meditative and reflective chants that are so strongly associated with the Taizé style of worship and that have had such an impact on contemporary spirituality.

About 150,000 young people visit Taize each year – normally staying for a week. Praying three times a day in the church which can hold thousands of people and spending the rest of the day in discussion and just enjoying being together.

I first went there in 1983 and stayed for two weeks – one in discussion and one week in silence. Each evening after the evening service Br Roger would have a huge crowd of young people around him – it always seemed impossible to get to him. One evening there was some translation happening, and I could see that the group of people closest to him could not speak French – this was my chance to go and speak to him. When he discovered I was from New Zealand he invited me to join the monks each day for their meal in the actual monastery. This was a great honor and special insight into the life of the 100 or so monks living quite separately from the young people. This community of monks is made up of Roman Catholics, Protestants, Anglicans, and Eastern Orthodox – forming a parable of reconciliation.

The monks receive nothing from the young people – all they live from they grow themselves, produce, or make things to sell. They do not accept gifts. They do not accept an inheritance. The do not take out any insurance. Although Brother Roger was awarded the UNESCO Prize for Peace Education in 1988 he shied away from the limelight. Once a year he would go and live and work with the poorest of the poor in some country and then write a letter which would become the basis for reflection for the young people. Other than that he was not one for preaching.

His primary idea was not to form a movement but that those who have visited Taizé should return to their own community and there seek to live out the insights and deeper spiritual awareness they have gained from their visit to the community.

In 2005 on study leave I was privileged again to spend a week in Taize and to meet up with the now-aging Brother Roger again. A month after that 2005 time there, during the evening service at Taizé on 16 August 2005, he was attacked and stabbed to death by a mentally disturbed woman.

As a protestant Br Roger received communion from the last two popes and a Roman Catholic Cardinal took his funeral Mass.

Br Roger and his community have been centrally influential in my life. Justice and prayer as being two sides of the same coin. The attitude of being non-judgemental, of listening to people where they are at, of realising that God is in people’s lives even if they express this differently to the way I do. Of respecting people – and not having the need to have everyone agree with me – or of trying to convert people to my particular way of expressing things.

In 2006 I moved a motion at our Diocesan Synod which has passed our General Synod and our church’s diocesan synods and Hui Amorangi to add to our church’s calendar:
16 August Brother Roger of Taizé, Prophet of unity, Encourager of youth, 2005 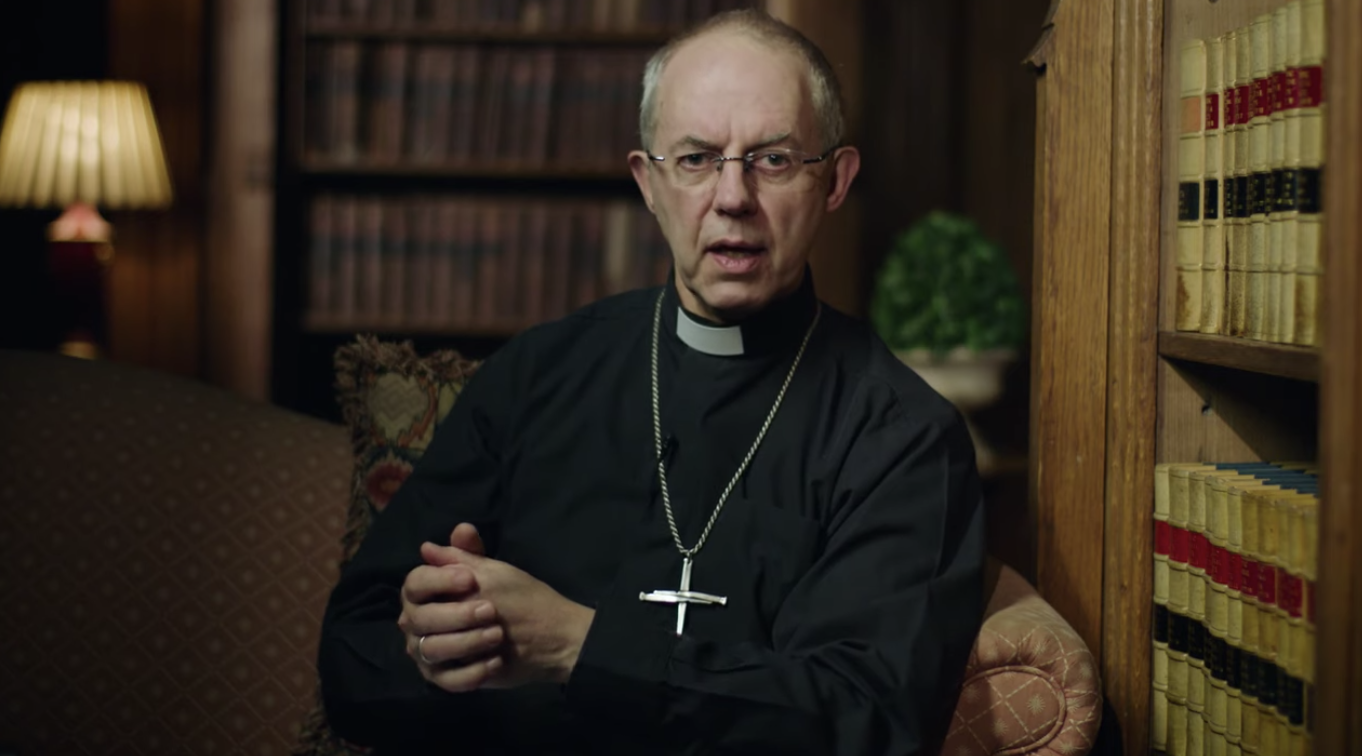 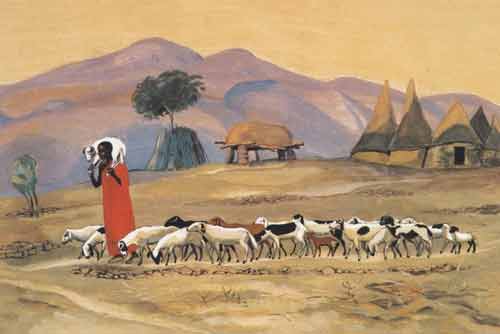