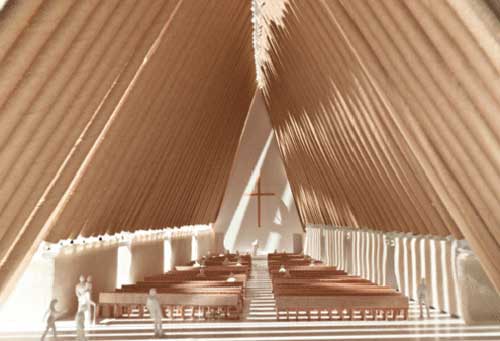 Last weekend the media featured the announcement of the possibility of a temporary, cardboard replacement for the earthquake-damaged Christ Church Cathedral designed by Japanese architect Shigeru Ban.

The Anglican cathedral would be built with locally produced cardboard tubes erected in an A-shape, with shipping containers used as foundations. The hope is to have it up by the anniversary of this year’s February quake.

What interests me, however, is the design. In the image (above) the layout replicates the medieval configuration in which a congregation is more audience than the gathering of faithful who are full and active participants in the liturgy. The layout in which all are seated in pews facing in the same direction can represent and encourage a passive, spectator-like approach to liturgy.

Contemporary, renewed, reformed liturgy stresses God’s family gathered around the family table, the altar, as equals. We are the church. And the church building is there to keep the rain off the church. A cardboard church building, with a rectangular footprint, can still house a configuration of sacred space that portrays and promotes our equal, full, active participation.

Anglicans here have, until now, generally inherited much-loved nineteenth century neo-gothic, medieval-like buildings. Attempts at re-ordering such buildings for contemporary worship have often only had limited success. Often there was little more than the pulling out of the side-board-size altar from the East wall. [A contemporary altar is lower, smaller, and more square than the nineteenth century counterparts.]

Roman Catholics in New Zealand, because of complex historical dynamics, had more chance to build new church buildings after Vatican II. Some of their reordering of inherited buildings are exemplary (eg. Holy Spirit Cathedral, Palmerston North). Some of the best understanding of sacred space is provided by Wellington Buddhist architect, Hugh Tennent. I would be interested in readers pointing to recent Anglican buildings or excellent re-orderings. (The earthquake-destroyed, semi-circular St Margaret’s College chapel around a semi-circular altar is one that springs to my mind).

Generally, I think, our energy here was invested in reforming texts (with a passion for inclusive language and using Te Reo and other languages). Little energy has been expended in how to use these texts in a re-thought manner, and even less in the way architecture embodies and affects us. Hence, even the most recent Anglican buildings I know of are little different in interior layout from the nineteenth century examples. The new Prayer Book texts are regularly “enacted” in a manner that is little different to whatever inherited manner clergy passed on from generation to generation without much reflection (excepting perhaps the direction the presider is facing).

If, for example, the priest used a prize-giving-like collection of chalices, did certain gestures, knelt at this point, placed a burse vertically at that point of the service – all facing away from the congregation, regularly this is continued, only now facing the congregation and only with different words.

In Christchurch diocese, with so many church buildings destroyed and the hopes of new buildings on the horizon, we are being offered an exciting possibility to create buildings that architecturally actualize a renewed understanding of being church and of sacred space. With the cardboard cathedral as the first new sacred space in our city there is a unique opportunity to lead the way in which church interiors may look in the third millennium.

Update 10 Sep 2011: I have been told that, should the cardboard cathedral proceed, there is no commitment to any particular interior layout. 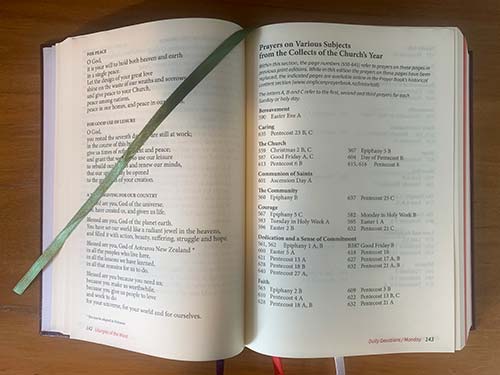 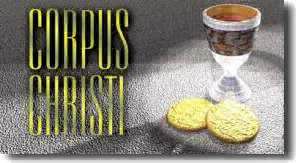 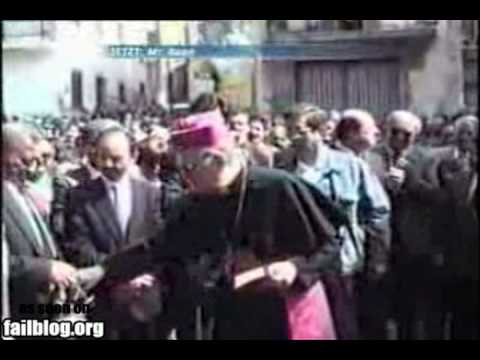 Leave a Reply to Anita@ Dreaming Beneath the Spires Cancel reply