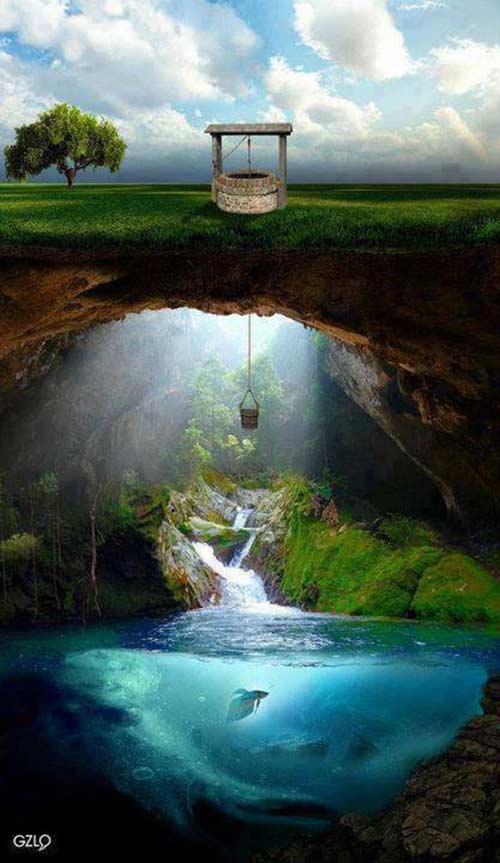 Mindfulness is everywhere. Practices from Buddhism and Hinduism are being used in home, schools, and workplaces. People are cleansing their chakras, feeling their breathing, and visualising… Schools are practicing mindfulness at the start of every lesson… While some have criticised the trendiness as McMindfulness, I want to focus here on this being yet another example of the church having spiritual amnesia, of Christians giving away our birthright – or not even knowing we have one!

Some time back, I put great effort into going into the jungles in eastern Thailand to learn from Buddhist monks who spoke English. What I found there were Buddhist monks, of European background, reading books in the Christian mystical tradition. They had not been introduced to this tradition when they had been growing up and maturing in their Western, Christian context – they had discovered them after years of being committed to Buddhism. And I remember well their comments: “I am happy to be a Buddhist now, but had I known this was available in Christianity I would never have become a Buddhist.”

More recently I have had several people describe what they do in their mindfulness practice. My response: “that’s part of the Christian heritage”. Lifelong Christians, of different ages, these people had never come across Christian traditions of deeper prayer, and the practices of repeating a word, or other ways of entering deep silence.

On this website, a central passion of mine is to pass on Christian practices of deep prayer and silence. Read about
Silent Prayer
Lectio Divina
The Examen of St Ignatius
Daily Prayer

Part of the issue, I believe, is that we are not forming clergy for contemplative leadership.

Two great movements (links off this site) are Centering Prayer and Christian Meditation.

Do you have any other good resources of Christian Mindfulness to point to? Or any comments or questions on what is written above? 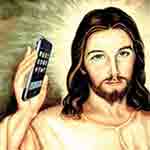 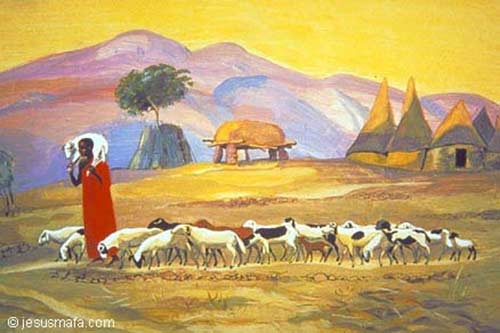 Deacon at The Peace