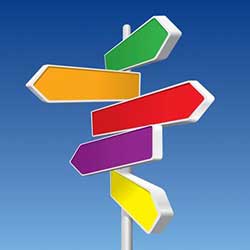 The English curriculum is a clear instance of the approach under-girding the new New Zealand Curriculum: “In English, there are two strands: ‘making meaning’ and ‘creating meaning’.”

Did you notice there is no strand “discovering meaning… understanding meaning…”?

You can hear echoes of “The Death of the Author” approach. In “The Death of the Author” a text and its author are unrelated. This approach abandons traditional literary criticism’s practice which included (or may have attempted to uncover) the author’s intentions and context. My reaction to, and interpretation of, this text is as valid as yours; and as valid as that of the author.

I understand that this postmodern perspective has been the approach at NZ university for at least a couple of decades, and is becoming normative in our schools during the last half-dozen or so years.

Many will see the connection with Jacques Derrida, deconstruction, and, from there, the nonrealism/antirepresentationalism of Don Cupitt:

Postmodernism does not have a canon of truth. That relates to critique of power. Who am I to determine what should and what should not be studied? Who am I to claim that Shakespeare has a place in the canon of the curriculum but [name of latest airport pulp author] does not?

This is also a critique of authority. My truth is as valid as your truth.

Is not the absurdity of the quest for religious truth, the quest for ultimate truth [already so neglected in New Zealand (religion is generally not taught academically here)] underscored by a daily encounter with a perspective that sees education as an interconnection between ‘making meaning’ and ‘creating meaning’? Is there any possibility of (“objective”) ethical truth in such a worldview? Or is ethics, too, a vote on whatever can claim the most people assenting to a particular “my truth is…”?

[Even if there is an “Author” of it All, in “The Death of the Author” approach the intention of the Author is irrelevant… In those days there was no king in Israel; all the people did what was right in their own eyes…]

There is obviously much of value in postmodernism. I have much appreciation for the reminder within postmodernism that where we stand determines what we see; of postmodernism’s including ourselves into the map we make of reality.

I also value the comparative approach in religious study. But it too can give the impression, overlaid on a postmodernist/nonrealist/antirepresentationalist educational premise, that all religious claims are equally valid (or equally absurd). Whilst I obviously want to take care with definitions of “God” (see my concern at the Western neglect of the apophatic) are all religious assertions without any correspondence to a reality that is being discovered (let alone revealed)? To give another religious illustration, when we die:

appears to me to be a “pick one”; they cannot all be equally true.

I would be interested to know if the education system in other countries has a canon (I know UK and the Netherlands has); as well as other countries, like New Zealand, which do not have a canon. To illustrate further: for the subject of History, just to give one example, in New Zealand it is not possible to make a list of what students study that is true throughout the country. One could not make a list that looked like:

There is, hence as another example, no heat to the teaching creationism-evolution “debate” in New Zealand, because there is no requirement to teach or examine evolution. Integrated (State-financed) Christian (or other) schools philosophically opposed to evolution can follow a pathway that bypasses this topic.

[In thinking about postmodernism, let’s not get distracted by the claim that “there is no objective truth” is self-contradictory because that statement gives the appearance of being intended to be taken as “objectively” true.]

I have, on occasion, had (sometimes heated) discussion with another priest who claimed (vigorously) that postmodernism was passé. In some learned corridors that may very well be the case – I cannot comment. What is clear is that in any mission and ministry with young people, at least in this country, taking account of postmodernism is not a decreasing, but an increasing necessity. 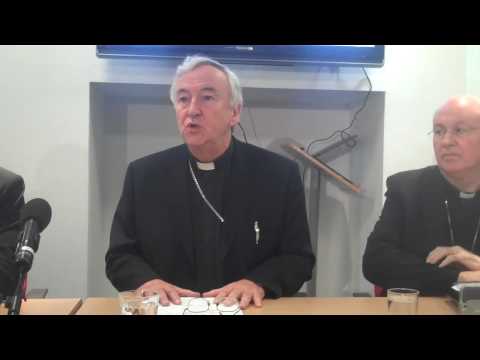 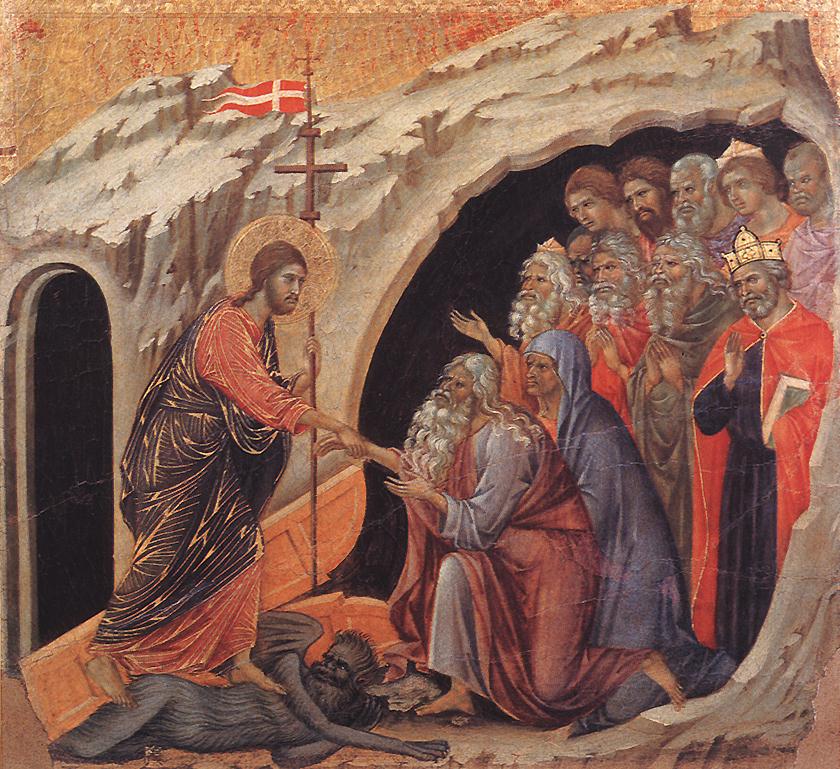 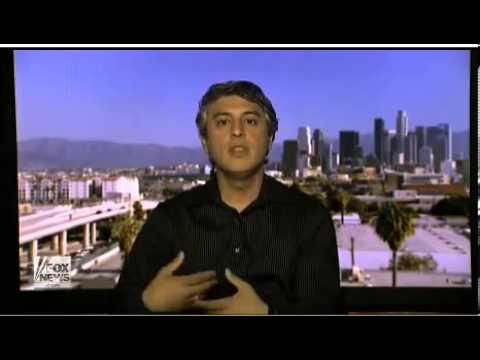