in·ef·fa·ble [in-ef-uh-buhl] adjective
1. incapable of being expressed or described in words; inexpressible.
2. not to be spoken because of its sacredness; unutterable.

in·com·pre·hen·si·ble [in-kom-pri-hen-suh-buhl] adjective
1. impossible to understand or comprehend; unintelligible.
2. limitless; not limited or capable of being limited.

I’m convinced that we urgently need to recover our apophatic foundations in the West.

No image to give a source for. Wonder why?! 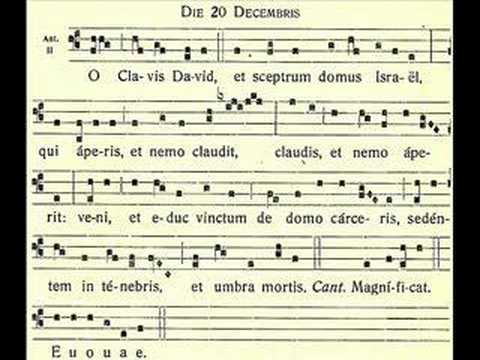 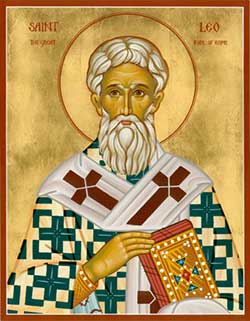 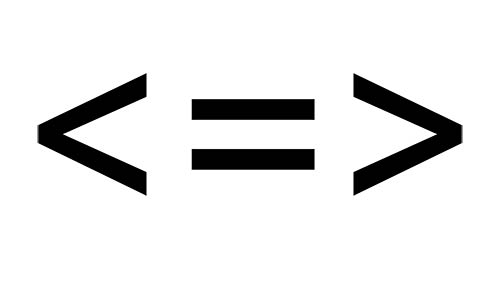