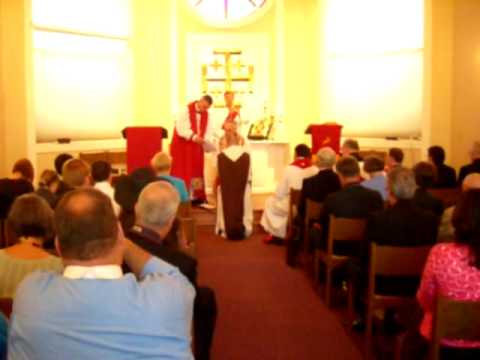 The video shows Bishop Dan Morse receiving the vows of the first Franciscan Friar, Fr. Greg Mashburn, in the Reformed Episcopal Church. The service took place on September 25, 2009, at the 2009 Synod of the Missionary Diocese of the Central States.

Further to previous comments on the celebration of last Sunday, Pope Benedict XVI gave rare, special permission to Franciscan churches or wherever Franciscans celebrated the Eucharist, to observe the feast of St Francis on Sunday, rather than the appointed propers. 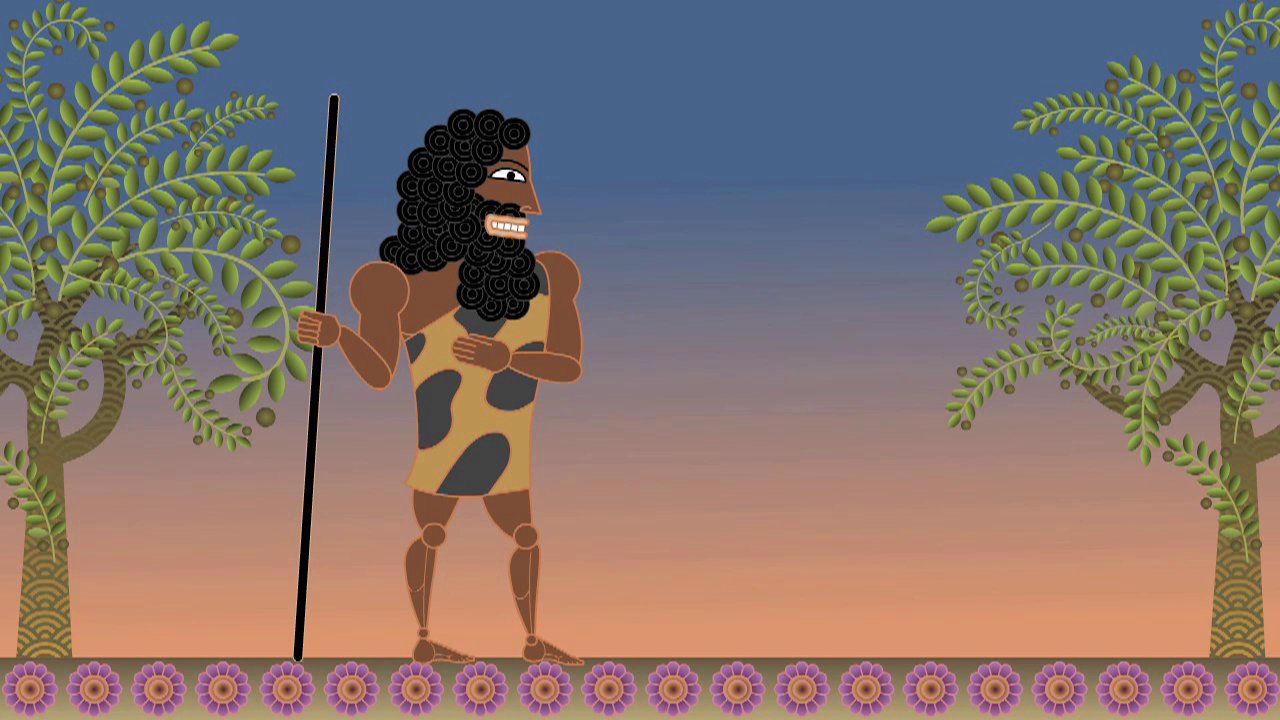