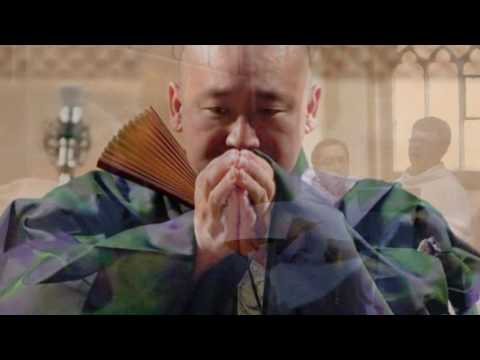 A dialogue of two spiritual cultures based on the musical repertoire of the Buddhist and the Christian tradition –
Schola Gregoriana Pragensis & Gjosan-rjú Tendai Sómjó(Buddhist Monks from Japan).
Meaningful dialogue between religions is no doubt one of the most pressing challenges of the modern world. Developments over the past few years clearly confirm what a significant role this aspect of human communication represents. Despite breathtaking technological breakthroughs and the related trend of rational scepticism, man still remains a religious creature. Ignoring this sphere of human personality not only leads to an impoverishment of the spiritual culture of a nation, but also to mutual estrangement of nations. And so what a wonderfully enriching experience it is then two cultures meet in mutual dialogue rather than confrontation.

More here.
I purchased the CD. IMO the piece on the clip above is by far the best on the CD, so if, like me, you are expecting a CD full of this level of creativity, you may be disappointed. 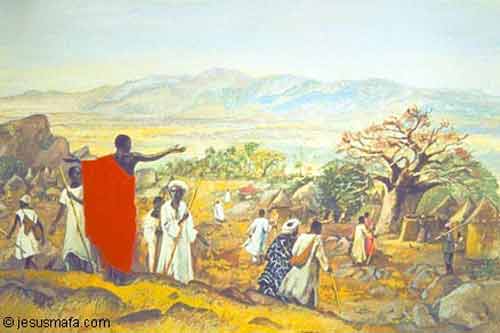 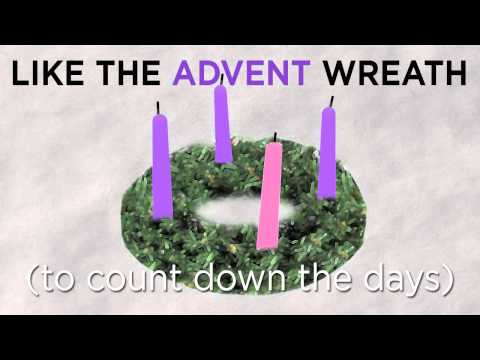 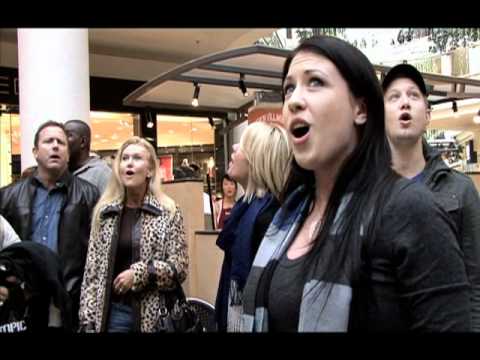