Sixty-six teenage lads at Christ’s College, on their own initiative, sought sponsorship and had their head shaved and raised more than $14,000 for the Cancer Society. These are notes preparing for an address to the school about this.

There’s been remarks about how losing your hair means you look more similar to each other – lose some of your individuality. There’s been a mention that having shaved your hair you carry yourself with a stronger assurance. Or maybe it is that those less self-assured were less likely to offer themselves for this. The regular response to my talking with those of you who have had your head shaved is how sensitive it is; how cold it quickly feels. Some of you are wearing a beanie to bed.

There’s a lot to reflect on about hair. If you are later on looking for a doctorate topic – you could easily do one on hair and on the spirituality of hair. Our attitudes to hair, hair length, hair colour, going grey, long hair, going bald, dyeing hair. What is it like belonging to a school which restricts your hair length and style? Why do grown men shave off their facial hair? Presumably evolutionary psychologists should argue facial hair is attractive to women. When men shave are they making themselves look like pre-pubescent males or more feminine – why would they do that? Is male shaving going against nature? Is it going against what God intends?

In the 1960s there was the musical Hair – prior to the 60s men had short hair, women had long hair – now all that demarcation was mixed up. Gender roles were mixed up from that time also. Why is short hair still part of the military?

What about the religious significance of hair. I was in a Buddhist monastery for some days – learning from them – but left before I had to get my head shaven. Buddhist monks shave their heads. Their close relatives, Hindu sadhus, grow their hair long. Rastafarians have dreadlocks, Chassidic and other Jews do not cut their sideboards (uncut sideburns are called payot) and discourage shaving their beards. Sikhs never cut their hair. Christian women traditionally covered their head in worship and men kept heads uncovered.

The Bible has a great deal to say about hair. Samson’s strength was in his hair and he wasn’t to cut it. He lost his strength when his hair was cut. A Nazarite did not cut hair (Numbers 6:1-21). Jesus is generally imaged with long hair and a beard. But Paul calls long hair on a man degrading, and says it is disgraceful for a woman to cut her hair. Women are forbidden to braid or plat their hair.

Jesus reminds us we cannot change by willpower one hair on our head to turn it from white to black or vise versa. He reminds us that the God who names each of the trillions of stars in our universe has also numbered every hair upon your head. God knows each and every hair on your head. 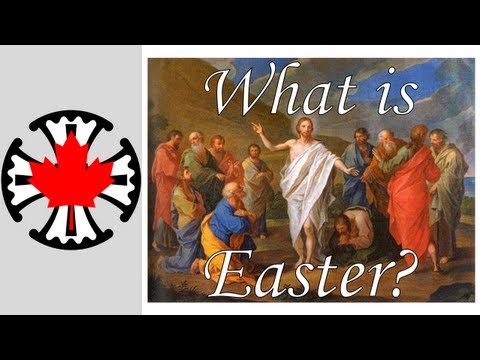 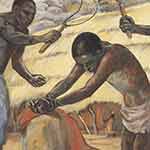 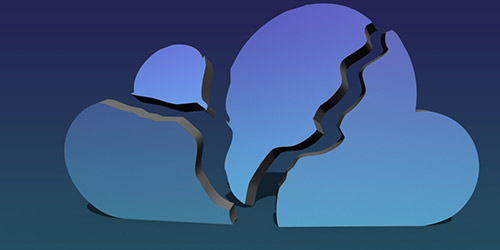 iCloud is not a Backup 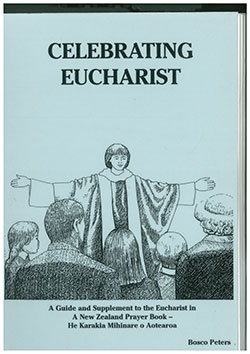