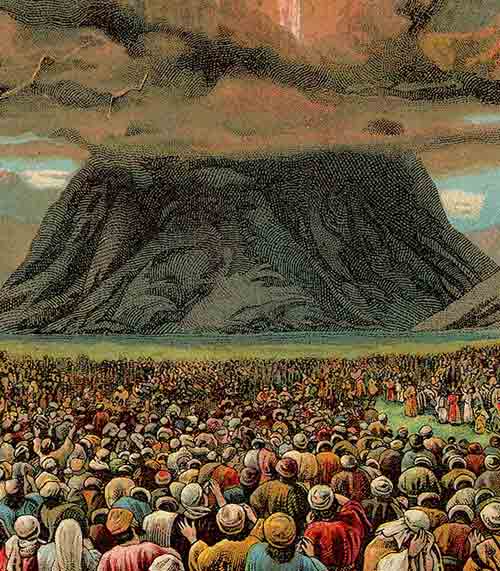 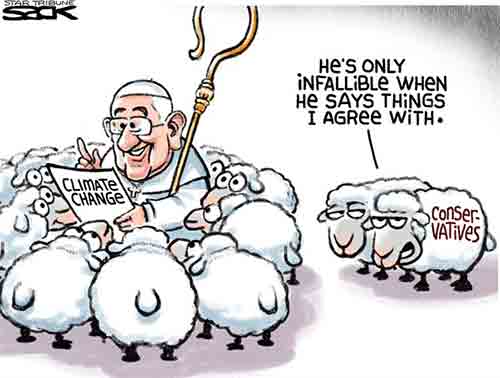 9 thoughts on “How Revealed Is Christianity?”