I believe in catholic church We are going through the four marks of the church: one, holy, catholic, apostolic. In this post we are looking at the third mark: catholic.

Sometimes we use a word and it changes meaning completely. Even to being used as the complete opposite of what was originally intended.

Prevent us, O Lord, in all our doings, with thy most gracious favour, and further us with thy continual help…

We think of “prevent” as meaning – stop us. But it originally meant help us to go. The opposite.

There is a well-known hymn that begins:

All praise to thee, my God, this night,
for all the blessings of the light;

It has the verse:

Teach me to live, that I may dread
the grave as little as my bed;
teach me to die, that so I may
rise glorious at the aweful day.

“Aweful” there means – full of awe – not as we normally use it – unpleasant.

But people have changed the word “catholic” to mean something else – to mean the opposite. Now you find people often using “catholic” for part of the church – the part where beliefs are the same, the part where the people follow what the pope says.

So “catholic” is bigger than that. But it is not all about bigger. There is a way that the whole is understood to be present in the small. The easiest way to explain this is with the idea of a hologram. As you know, a hologram is actually a 2-dimensional object where you see a three dimensional image – as you move your head it moves just like a three-dimensional object. You see a hologram on credit cards and so on. Well, if you cut it in half, believe it or not, the full image is still there. Cut it into as small pieces as you like – the whole image is always there. The whole is present in every part.

So what? All this can be nice-sounding, pious religious language that makes no difference to your life or mine.

I believe in the catholic church.

This is the twenty-eighth post in a series on the Creed. 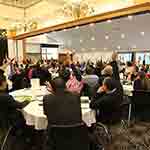 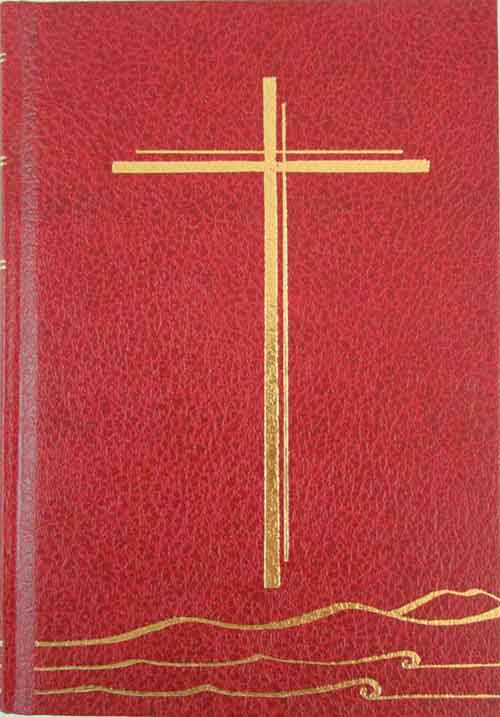