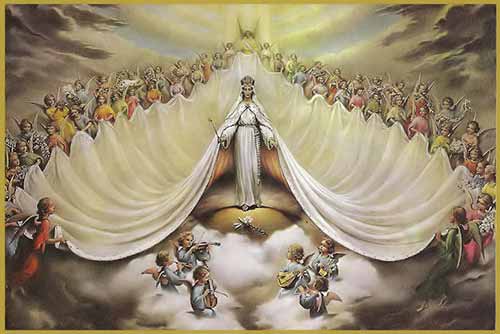 I recently shared an image of the Crowning which resulted in some fascinating discussion. Some object to nudity. Others suggested it is blasphemous.

A good question arose: Where is the line? Where does “challenging” become “objectionable”? And “blasphemous”? I have worshiped in Sydney Anglican churches which regard an empty cross as idolatry. Their line lies in quite a different place to the majority Christian position.

I laugh as much as the next person when people joke about Christianity, even take the piss out of Christianity (am I allowed to use the word “piss” here – or have I just crossed your line? Remember St Paul used the word “shit” in the inspired Word of God – did Paul cross your line? Did God?). Recently I was watching a TV programme which took the piss out of Christianity. It was filmed in a building consecrated to the worship of God. It certainly brought up the question for me: was my line crossed?

Where is your line when icon becomes idol, when image becomes blasphemy? And why?

I know I have an internal reaction when, in a jewellery shop, I overheard someone wanting to purchase a cross, “but do you have one with a little man on it?”…

During this Southern-Hemisphere, Aotearoa-New Zealand, go-slow season sometimes your comments may take longer than usual to get through moderation…

with all who stand before you 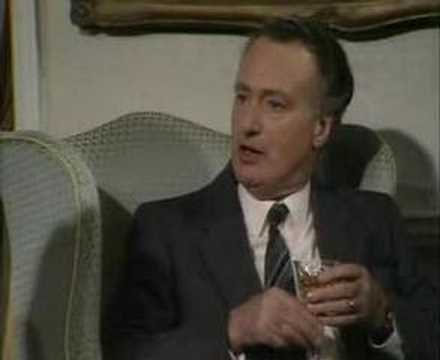 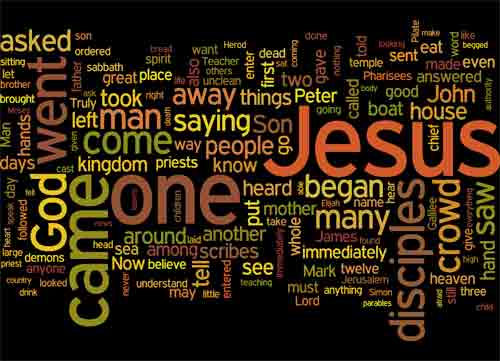 I believe in Jesus