Church is a social network

An article in our local newspaper described the probable closing down of Bebo:

“You go to a party, everyone’s having a good time, but suddenly the momentum changes and someone says, `Let’s go to the pub’,” Colbin said. “And people start flowing out. And when people flow out, there is no way to recover that energy.

“The more you try, the more desperate you look and the more people want to leave.”

Now reread the above, and instead of Bebo think “church” – your parish, diocese, whatever. Any echoes?

Do you see any parishes, dioceses, churches trying one program after another, organising non-church-type events for youth and then being disappointed that the young people aren’t taking the bait-and-switch and turning up to services to help assist members of the congregation up to the altar rails and put money on the plate to maintain the pretty building? Let’s acknowledge there is some truth in the observation that organised religion is looking to produce better programs, spirituality is looking to produce better people. 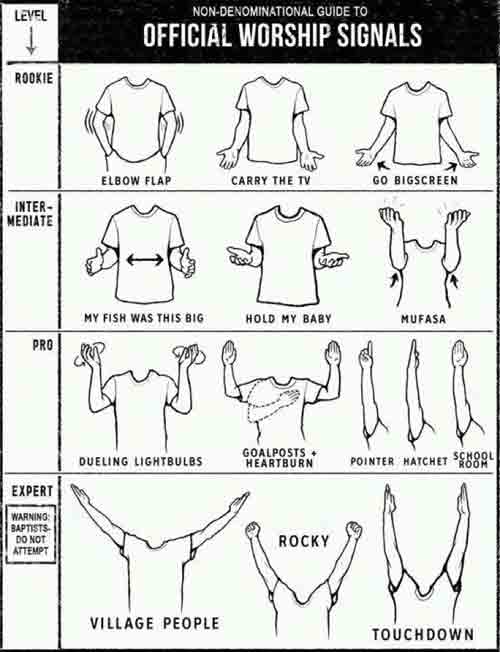 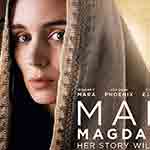