Love Wins: A Book About Heaven, Hell, and the Fate of Every Person Who Ever Lived

This book is (surprisingly) controversial. Many Christian book stores refused to stock it. Some hid it under the counter, passing it across surreptitiously in a brown paper bag. Rupert Murdoch-owned Zondervan (publisher of NIV), the usual publisher of Rob Bell’s books, didn’t publish it.

Why is it so controversial? Rob Bell is founding pastor of Mars Hill Bible Church which has a Sunday attendance between 8,000 and 10,000. Rob Bell makes sure that he locates himself squarely in the American evangelical tradition:

One night when I was in elementary school, I said a prayer kneeling beside my bed in my room… With my parents on either side of me, I invited Jesus into my heart. I told God that I believed that I was a sinner and that I wanted to be a Christian… That prayer was a defining moment in my life. (pages 193-4)

A lot of those evangelicals see that prayer as being decisive for eternal salvation. Say the prayer: heaven. Don’t say the prayer: hell. But Rob Bell thinks it’s not quite that simple.

God loves us.
God offers us everlasting life by grace, freely, through no merit on our part.
Unless you do not respond the right way.
Then God will torture you forever.
In hell.
Huh?

I read this book just to see what all the fuss was about. For you it might be, but for me it wasn’t riveting – it’s written more like the transcript of a very long sermon. For me it wasn’t life-changing. I like what Rob Bell says, appreciate and use his videos. But I’m not really his intended audience.

There are now books and responses treating Rob Bell’s book as if he intended it to be a theological treatise. Fundamentalists do not have a sense of genre. [Maybe I’m wrong and the genre of Genesis 1 is actually that of a science textbook, and Genesis 3 is a biological explanation of why women have pain in childbirth and the historical description of when snakes lost their legs – but I’m willing currently to risk that these are not the genres…] I don’t think Rob Bell thinks his book systematic in the way Barth might have thought of his works. [Just look at the sentence structures of my quotes – a sentence without a verb… when you read the book, look at the layout…]

Rob Bell is saying nothing that hasn’t been said before. For one example, Christ the Conqueror of Hell: The Descent into Hades from an Orthodox Perspective

is a book by Orthodox Archbishop Hilarion Alfeyev in which “Using Scripture, patristic tradition, early Christian poetry, and liturgical texts, Archbishop Hilarion explores the mysterious and enigmatic event of Christ s descent into Hades and its consequences for the human race. Insisting that Christ entered Sheol as Conqueror and not as victim, the author depicts the Lord’s descent as an event of cosmic significance opening the path to universal salvation. He also reveals Hades as a place of divine presence, a place where the spiritual fate of a person may still change. Reminding readers that self-will remains the only hindrance to life in Christ, he presents the gospel message anew, even in the shadow of death.”

So, if your world-view essentially has an Almighty Ogre in the sky who appears to take sadistic pleasure in sending the majority of his sentient creatures to punishment for eternity, or if you move in such circles, or if you just want to take another look at heaven-hell-gospel-God’s-love, Rob Bell’s Love Wins is an accessible place to start. 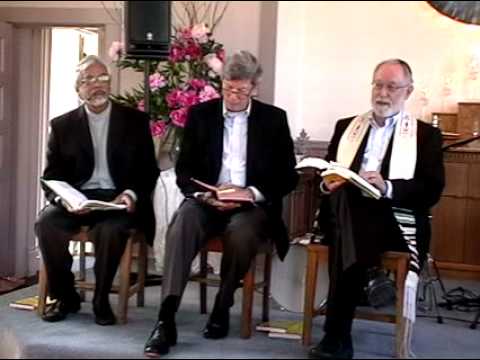 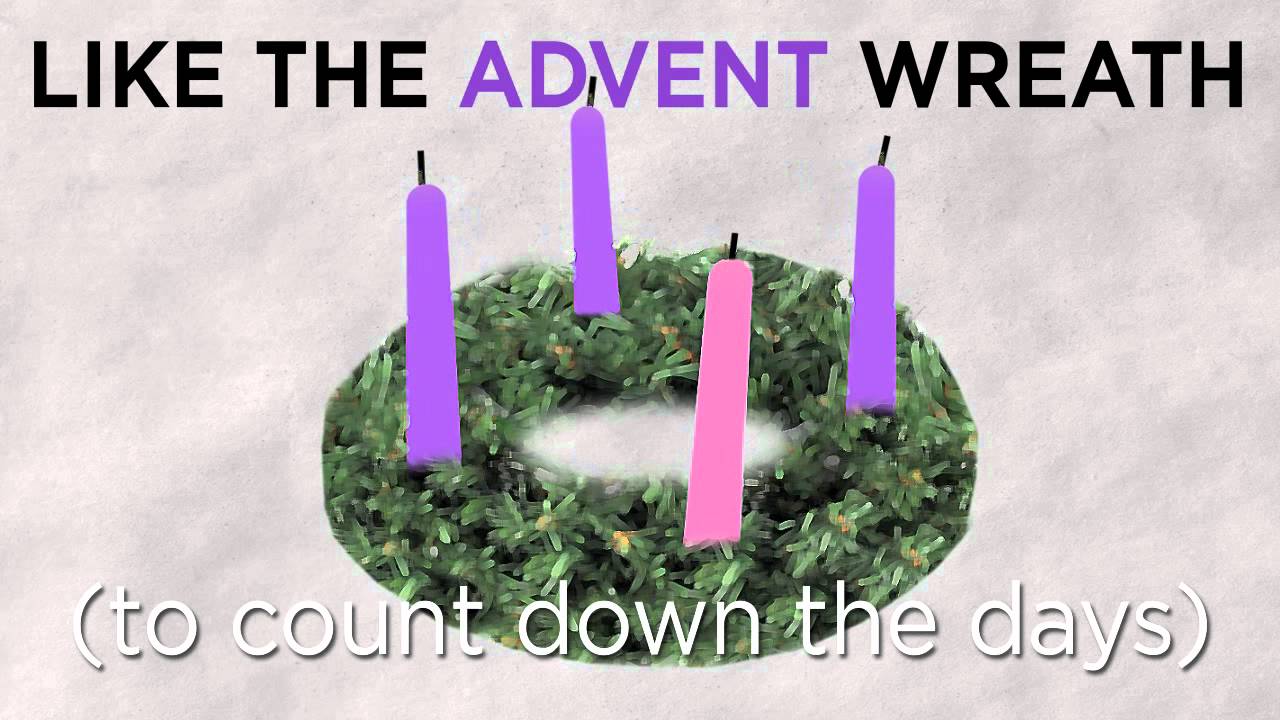 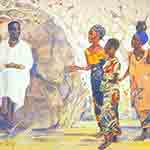 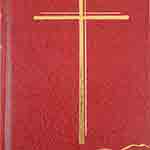