81while Jesus went to the Mount of Olives. 2Early in the morning he came again to the temple. All the people came to him and he sat down and began to teach them. 3The scribes and the Pharisees brought a woman who had been caught in adultery; and making her stand before all of them, 4they said to him, ‘Teacher, this woman was caught in the very act of committing adultery. 5Now in the law Moses commanded us to stone such women. Now what do you say?’ 6They said this to test him, so that they might have some charge to bring against him. Jesus bent down and wrote with his finger on the ground. 7When they kept on questioning him, he straightened up and said to them, ‘Let anyone among you who is without sin be the first to throw a stone at her.’ 8And once again he bent down and wrote on the ground.* 9When they heard it, they went away, one by one, beginning with the elders; and Jesus was left alone with the woman standing before him. 10Jesus straightened up and said to her, ‘Woman, where are they? Has no one condemned you?’ 11She said, ‘No one, sir.’* And Jesus said, ‘Neither do I condemn you. Go your way, and from now on do not sin again.’]]*

12 Again Jesus spoke to them, saying, ‘I am the light of the world. Whoever follows me will never walk in darkness but will have the light of life.’ 13Then the Pharisees said to him, ‘You are testifying on your own behalf; your testimony is not valid.’ 14Jesus answered, ‘Even if I testify on my own behalf, my testimony is valid because I know where I have come from and where I am going, but you do not know where I come from or where I am going. 15You judge by human standards;* I judge no one. 16Yet even if I do judge, my judgement is valid; for it is not I alone who judge, but I and the Father* who sent me. 17In your law it is written that the testimony of two witnesses is valid. 18I testify on my own behalf, and the Father who sent me testifies on my behalf.’ 19Then they said to him, ‘Where is your Father?’ Jesus answered, ‘You know neither me nor my Father. If you knew me, you would know my Father also.’ 20He spoke these words while he was teaching in the treasury of the temple, but no one arrested him, because his hour had not yet come.

Be gracious to your people, we entreat you, O Lord, that they, repenting day by day of the things that displease you, may be more and more filled with love of you and of your commandments; and, being supported by your grace in this life, may come to the full enjoyment of eternal life in you everlasting kingdom; through Jesus Christ our Lord, who lives and reigns with you and the Holy Spirit, one God, for ever and ever. Amen. 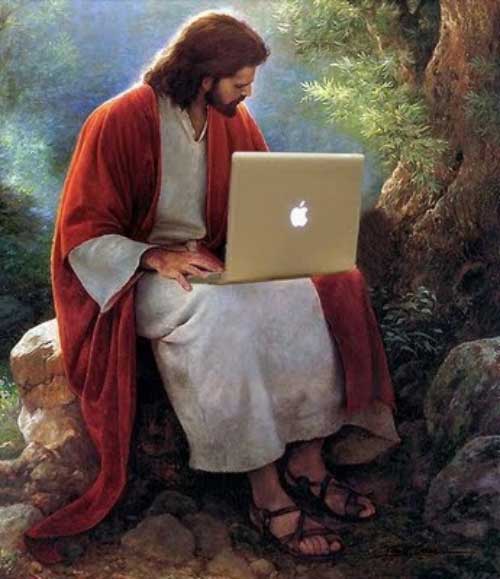 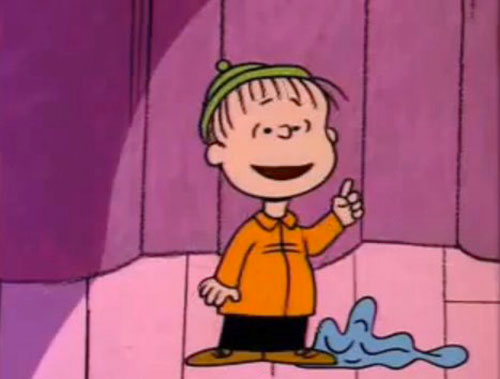