The Olympic Organising Committee has waited until the 2012 Olympics were concluded to announce that for future olympics they want to do something different. Because of the particular approach and expertise of my church in liturgy, the Anglican Church of Or has been contracted to run future olympics. The contract will last for at least the next two decades.

The Liturgical Committee has been intensely meeting around the clock for an hour or so and from that has developed a comprehensive strategic plan which will be world-leading in its innovations. Nothing this exciting can be kept secret for long. These are some of the key points that translate liturgical experience and expertise in our church to the stage of sport:

These are just a few of the ideas that show how the cutting-edge, world-leading liturgical understandings of our church can reinvigorate the Olympic movement which is, without question, needing our expertise because it is so weighed down with preparation, training, discipline, symbolism, agreements, and tradition. 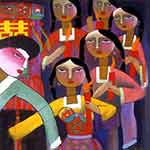 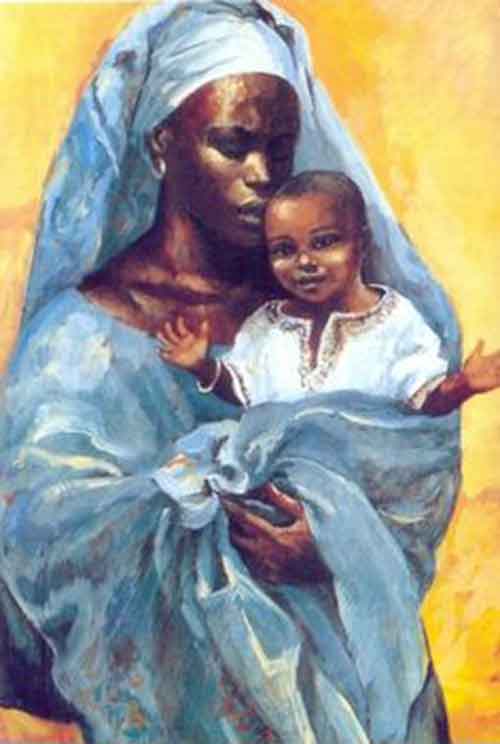 The Assumption; Dormition;
Feast of the Blessed Virgin Mary 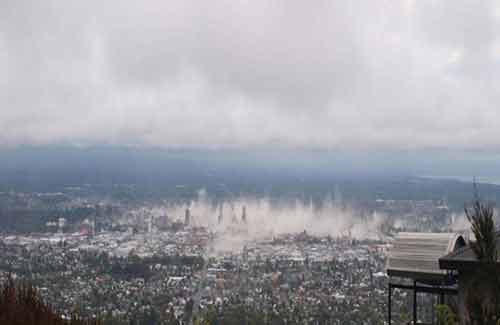