Revealed In The Bible?

But there are those, it seems to me, who treat the Bible as THE revelation. They claim God’s revelation is identical to, is congruent to, the Bible. In Maths symbols, for them “The Bible ≡ God’s revelation”. And that just makes no sense to me.

This latter, reductionist, ‘the-Bible-is-THE-revelation’ position diminishes the three legged stool of Scripture-Tradition-Reason to basically one leg: scripture. Reason, for this position, is nothing more than thinking about the Bible. And Tradition becomes merely the history of reflection on the Bible.

It negates historical understanding. The-Bible-is-the-revelation position holds, then, that there was no revelation until the Bible was completed and acknowledged as we have it. Or, at the very least, that this completion and acknowledgement of the Bible as we have it superseded any previous revelation. At worst, then, we would have the claim that there was no revelation in Christ. Or the slightly less absurd claim that the Bible supplanted the revelation in Christ. Those who hold to such sola scriptura approach often counter that we cannot know Christ except through the scriptures. True, the scriptures are a wonderful, inspired way of getting to know Christ, and for growing in our relationship with Christ. But that there were a number of ways to know Christ until the moment when the ink was dry on the Fourth Gospel, and from that moment only the Bible was the revelation, appears a rather bizarre position.

There is an inconsistent variety of Christian Bibles. Which Bible would be THE revelation? The 66-book Protestant Bible? The Anglican Protestant+Apocrypha Bible? The 73-book Roman Catholic Bible? The varying-numbers-book Eastern Orthodox Bibles?

Holding the Bible is THE revelation results in a multiplicity of conflicting positions. This reality is quickly illustrated by one example; more could easily be found. Near the top of any online search for the phrase “revealed in the Bible”, one encounters How Is God Revealed in the Bible? This is a page produced by the sola-scriptura United Church of God, a denomination that denies the Trinity. Denying the Trinity would, for most Christians, lead to employment of the little-used-on-this-site “H” word. But, we need to be clear, denying the Trinity (a word which doesn’t even occur in the Bible but is part of Christian Tradition in the non-sola-scriptura sense) is a fair reading of the often-inconsistent Bible documents.

Holding the Bible is THE revelation often draws on and encourages petitio principii and circulus in probando logical fallacies. “How do you know that the Bible is inspired? Because the Bible says it is inspired.” Actually, “the Bible” (singular) as a concept is not present in the Bible – because the concept of binding books/scrolls into one unit is anachronistic to its writing. Furthermore, the nearly-worn-out prooftext 2 Tim 3:16 “All scripture is inspired by God” πᾶσα γραφὴ θεόπνευστος, may actually refer to “All scripture inspired by God is useful for teaching, for reproof, for correction, and for training in righteousness…” and, furthermore, may refer to the Hebrew scriptures (and which particular scrolls then, may also be up for discussion).

None of this denies the value or inspirational quality of the Scriptures, their place in the life of the Church, and of individual Christians. I love the Scriptures. A day does not go by but I read and reflect on them, and pray with them. But I do not make them what they are not. 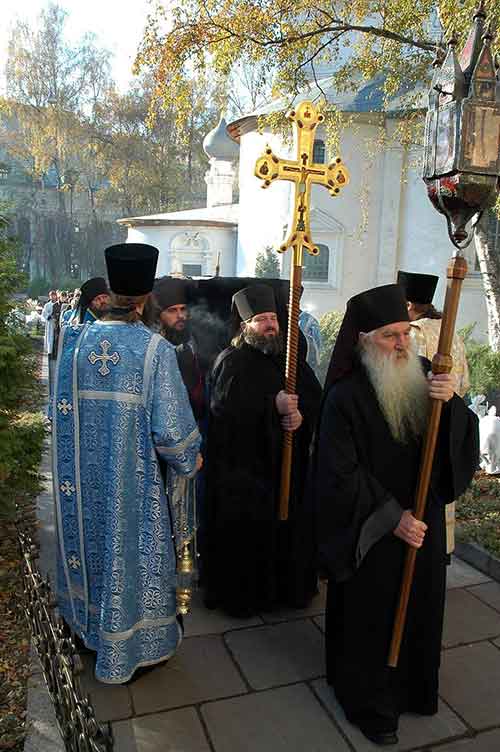 Monasteries without walls: secret monasticism in the Soviet Union 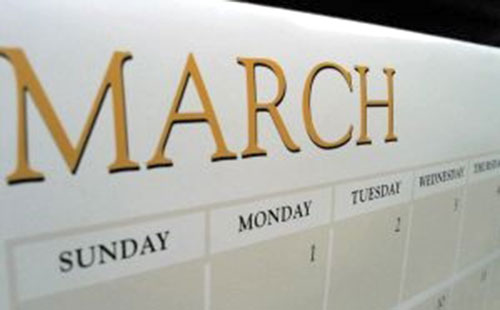 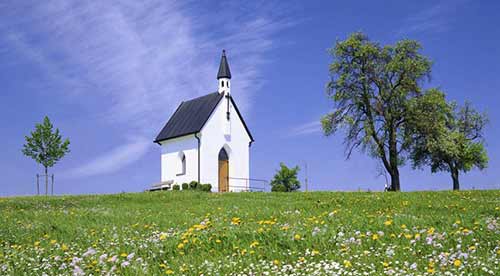