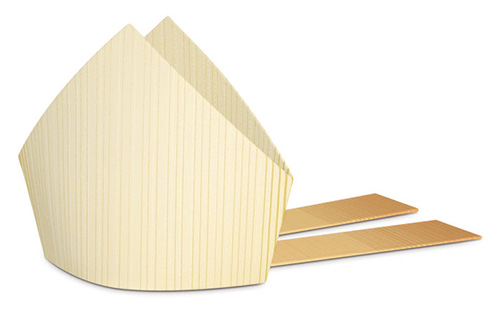 Without any historical justification, The Rev. Dr Paul contends that the bishop’s mitre derives from the headgear of the High Priest! And this becomes part of his reasoning “why bishops in the Church of England dropped the wearing of mitres from the Reformation onwards.” It is certainly correct that lack of historical knowledge and understanding have resulted in persons with prejudices against certain practices making poor decisions.

40 thoughts on “The Bishop’s Mitre”