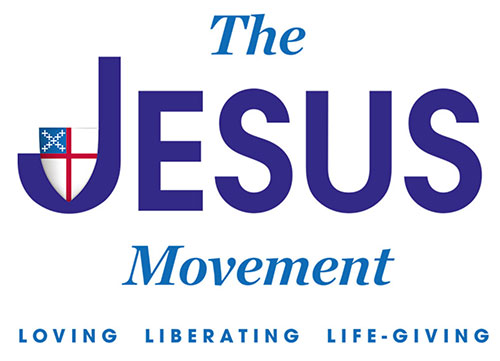 The Episcopal Church (TEC) has just held its General Convention – this is its highest level of governance. New Zealand’s Anglican Archbishop Philip Richardson has just returned from this TEC General Convention in Texas. You can read about his experience here.

Whilst it “parallels our General Synod Te Hinota Whanui” – we are talking quite a different scale. About 10,000 people take part in the two-week TEC event. That’s one of the largest democratic events in the world.

There is a lot to get one’s head around. Forgive me for focusing on liturgical decisions as if that is the sole focus of church – but that is an important focus of this site.

Initial debates to work towards a revised Book of Common Prayer (dating from 1979) in 2030 was replaced by a plan for “liturgical and prayer book revision for the future of God’s mission through the Episcopal branch of the Jesus Movement.” This involves more local experimentation under the oversight of the bishop and a Task Force on Liturgical and Prayer Book Revision to be appointed by the presiding bishop and the president of the House of Deputies.

There is increased consciousness of the need for inclusive and expansive language and imagery, and understanding, appreciation, and care of God’s creation. Alternative versions for Eucharistic Prayer A, Prayer B, and Prayer D may be used by all. This, of course, means that (following An Alternative Form for Ordering the Eucharist) I understand they may be used in the Anglican Church in Aotearoa, New Zealand and Polynesia (ACANZP). I am unclear of the status, now in TEC, of Enriching Our Worship (1998). This may supersede that?

Prior to this General Convention, there were 8 dioceses in TEC where same-sex couples could not get married. This General Convention has, in such a situation, allowed for a bishop, other than the diocesan, to be invited to provide pastoral support for such a marriage to be able to take place.

In TEC, a bishop is required to give permission for the marriage of a divorcee. One might compare TEC’s approach to ACANZP where heterosexual divorcees can be married as often as they like (I understand the record to stand at 7 times) – here, one simply needs to find a willing priest. But here, even blessing a committed same-sex couple is limited; and the church is unclear whether such a blessed couple is “rightly ordered” and whether someone in such a blessed relationship may be ordained and hold a licence. TEC is similar to ACANZP in having countries within its jurisdiction where same-sex marriage is not legal in secular law.

Here is the “Expansive Language” texts of Eucharist Rite II mentioned above. I must say, that from where I stand, on initial reading, there are still a large number of “Lord”, “Father”, “Almighty”, and a dearth of other (biblical) images, and the revision does not approach the imagination and creativity of Enriching Our Worship. Hence, my question above.

For those interested to explore further:
Episcopal News Service is a great place to start.
Here are all the Resolutions.
This is the General Convention site.