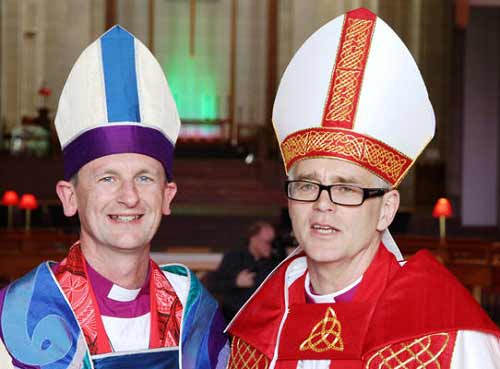 An excellent current example is the NZ debate about euthanasia. Nine Anglican bishops urged Parliament not to open the door to euthanasia. Two of the three South Island pakeha bishops did not sign this submission. One bishop put in an opposite submission, arguing that terminally ill New Zealanders should have the right to medically-assisted suicide in cases of unbearable suffering.

I repeat – this is not the place to debate euthanasia. What interests me, however, is that two bishops, one opposed to euthanasia and the other in favour, are diocesan and assistant bishop of Auckland. They are in the same diocese.

This is not some minor discussion. This is disagreement about implementation of the sixth commandment, You shall not murder. [Leave to one side that Christians cannot agree on the numbering of the commandments!]

Do we have here, then, a model of respectful disagreement, in a most significant ethical issue (literally a matter of life and death)? Here are two bishops (Bishops Ross Bay and Jim White), overseeing the same diocese, disagreeing about such an important moral question.

We can manage this with such a life-and-death question. We do not seem to be able to manage this with homosexuality. I have said often enough that I think this is because the proportions of homosexuals are so small. The response of those who disagree with me is that we are being asked to bless something that God (apparently) does not approve of. My response is that this is what is being done when a second, third,…seventh heterosexual relationship is blessed (with previous partners still living).

With life-and-death moral questions we do not think that a bishop’s integrity is impugned by having clergy in her/his diocese disagreeing. In fact, we can have bishops in the same diocese openly and publicly disagree. We can bless a second, third,…seventh heterosexual relationship without anyone questioning the integrity of the bishop in whose diocese this occurs. But, when it comes to blessing a committed same-sex couple, we cannot imagine similar gracious disagreement and can only attempt to construct mechanisms that mean no one anywhere in a diocese that so chooses will be able to bless such a couple.

Mechanisms of Living Together with Disagreement

I was one of the first to highlight that the recent meeting of Primates does not have the ability to stop TEC delegates from participating fully on ecumenical bodies in which they have been appointed, nor within Anglican bodies that they are part of. Now all three representatives of the Episcopal Church have confirmed that they will attend and vote at the Anglican Consultative Council meeting in Lusaka, from 8 to 19 April.

A similar over-reaching to that of the Primates seems to have been at work in the Way Forward working group in imagining that individual clergy can somehow be prevented from using a formulary of our church by a diocesan synod vote. 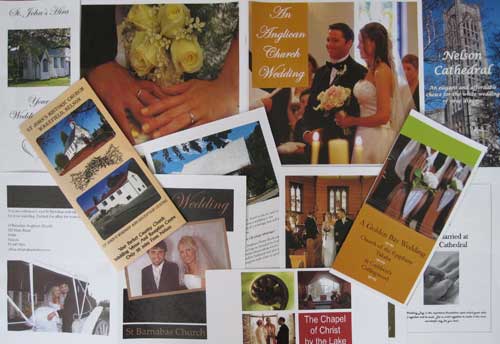 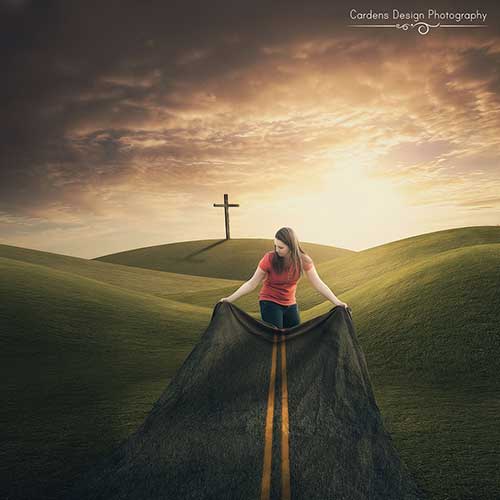 Collect for Next Week 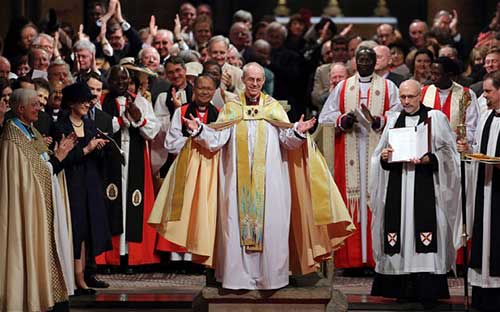 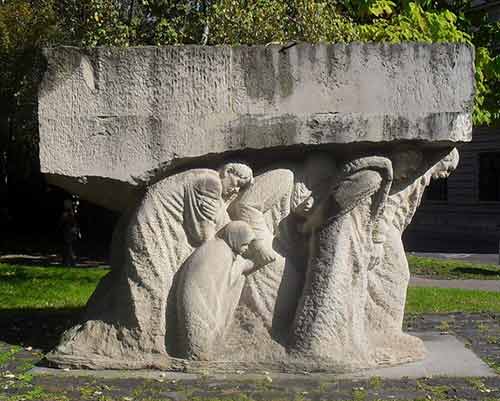