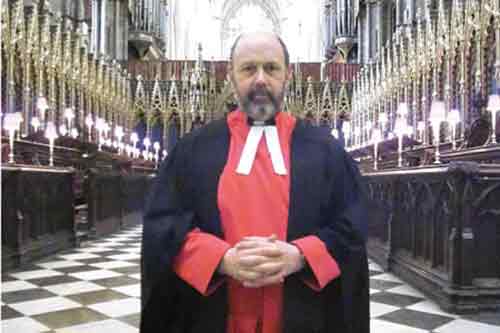 He has removed it from the ordinary foot-soldiers through popular works (often under the name “Tom Wright”) as well as from those holding leadership in the Reformation camp, most recently with his 1700 page tome, Paul and the Faithfulness of God

Surprise! When you actually read Paul (says NT Wright, rather than cherry-picking a verse or two out of context, seen through Reformation lenses, and using them as proof texts in a sermon in which you have already decided what you want the Bible to say) you find that (so NT Wright insists) Paul was not questioning the importance of doing good works as part of being a follower of Jesus, but only observances such as circumcision and dietary laws.

Shock! Horror! Some of NT Wright’s writing sounds more like the Council of Trent than like Luther or Calvin.

Once you’ve accepted this, and handed over that particular Reformation weapon, now attention turns to the next link, the next weapon, in the Reformation camp, the next sola: sola scriptura (found where exactly in the scriptures?). Obviously a belief that leads to ever-increasing fragmentation over ever-increasing disagreements over what the Bible actually says, or means.

Either we decide about the Bible, or in the Bible Christ has decided about us. 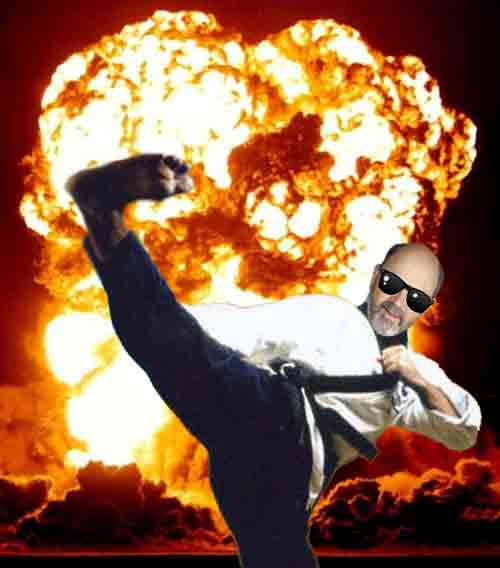 I like the call for Chuck Norris to move over. A new (perspective) hero is here to set the world Wright:

1. N. T. Wright doesn’t parse nouns. They decline themselves before him.

2. When James Dunn came up with the New Perspective, it was already old to N. T. Wright.

3. N. T. Wright doesn’t baptize infants. He sprinkles the hell out of them.

6. N. T. Wright doesn’t read books. He stares at them until he gets the information he wants.

7. N. T. Wright once preached all night in an upper room. No one fell asleep.

9. N. T. Wright knows the Adamic tongue. But he only uses it to order take out.

12. N.T. Wright is only bald because his hair got too scared of his brain. 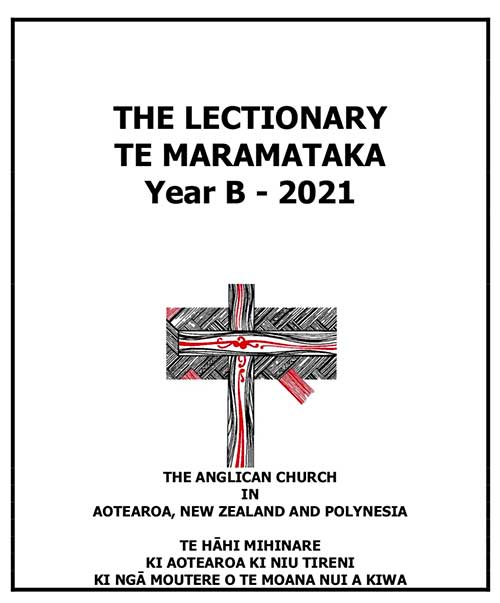 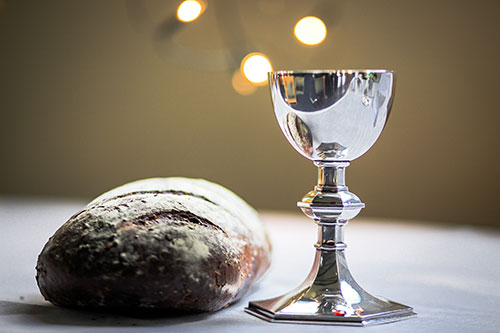