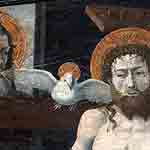 When New Zealand’s 1988 General Synod met to go through our NZ Anglican Prayer Book line by line, the Prayer Book Commission had inserted an International Consultation on English Texts (ICET) 1987 discussion draft version of the Nicene Creed. The Prayer Book Commission thought General Synod had voted it through as a place holder and that the final, printed book would have the finally-agreed ICET Nicene Creed text. I was an observer at that meeting with neither a vote nor a right to speak, but in a break suggested that the discussion text would be the one that ended up in our printed book. Unfortunately, I was correct. Our Prayer Book has a version of the “ecumenical” creed not used by any other Christians whatsoever!

Our creed, like most western versions of the creed, includes the addition, absent in the creed’s original, of “and the Son” (filioque): that the Holy Spirit proceeds from the Father and the Son.

I remembered all this when I saw a recent post by an e-friend of mine who wrote about Emmanuel Church in the City of Boston which has had this paragraph in its Sunday bulletin since last year:

Missing the filioque? A note about the Nicene Creed In the 6th century CE, a clause referring to the Holy Spirit crept into the Nicene Creed in the Church in the West (Roman) without consultation or agreement from the Church in the East (Orthodox): …Holy Spirit, who proceeds from the Father and the Son. The objections to the addition are both theological and procedural. (Is there any difference for Anglicans?) The gathering of Anglican bishops at Lambeth in 1978 requested that Anglican Churches remove the errant clause. The Episcopal Church meeting in General Convention in 1979 agreed to study the situation, and in 1985, the General Convention expressed its intention to remove the clause. In unfortunate timing, however, the revised Book of Common Prayer (BCP) had been approved in 1979, so in 1994, the General Convention agreed to remove the clause in the next revision of the BCP, whenever that is. In the meantime, since Emmanuel Church prints the creed text in our bulletins, we have removed the clause to put the Episcopal Church’s intention into practice. –plw.

For those who want/need their biblical texts, John 15:26 is the key:

The West’s addition of the filioque to the original, agreed creed is very divisive. It is a primary division between Eastern and Western Christianity.

The West quickly tends to turn things that are economical and functional into being ontological and dogmatic. And it does so here. All could agree that the economy or mission of the Holy Spirit is from the Father through the Son. But this came to be understood as an ontological truth in the West. What is at stake is the unity of God. Is each Person of the Trinity autotheos? The East insists – No. The West is not so clear (cf. John Calvin, for example). The question can be rephrased: Does the Spirit proceed from the Father’s Person, or from the Father’s Being?

Another discussion this week makes me wonder if, as a consequence of the lack of reflection around the filioque, we end up with NZ Anglicanism’s spin-the-bottle liturgical attitude of addressing whichever Person of the Trinity it stops at! There is no overarching theological dynamic in our NZ Prayer Book of being incorporated into Christ and, by the Spirit, being drawn into (and transformed into) union with God.

As a postscript for Kiwi Anglicans: Using the Nicene Creed in the version of the NZ Prayer Book is only required at ordinations. At other times, this creed “may be said or sung”. I have argued against the regular use of the creed liturgically (here, here, and here), and, in NZ Anglican services, I regularly encounter made-up “creeds” on Powerpoint where we don’t know until a split second before we all are required to proclaim it what weird and wonderful things we apparently all believe! I would much rather, if you are going to insist on making us say a creed, that we use an ecumenically, internationally agreed version of the Nicene Creed – without the addition of the filioque “and the Son”. 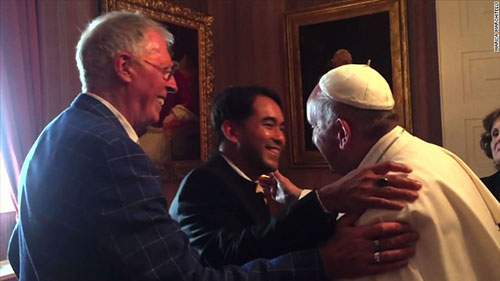 Divorce, the Pope, and Kim Davis 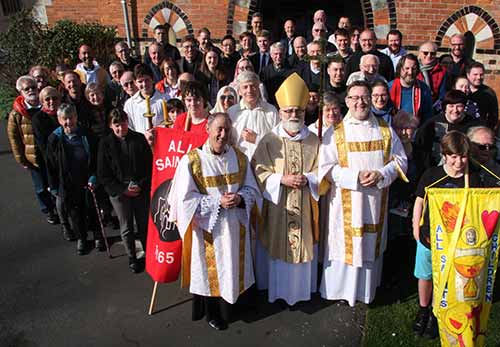 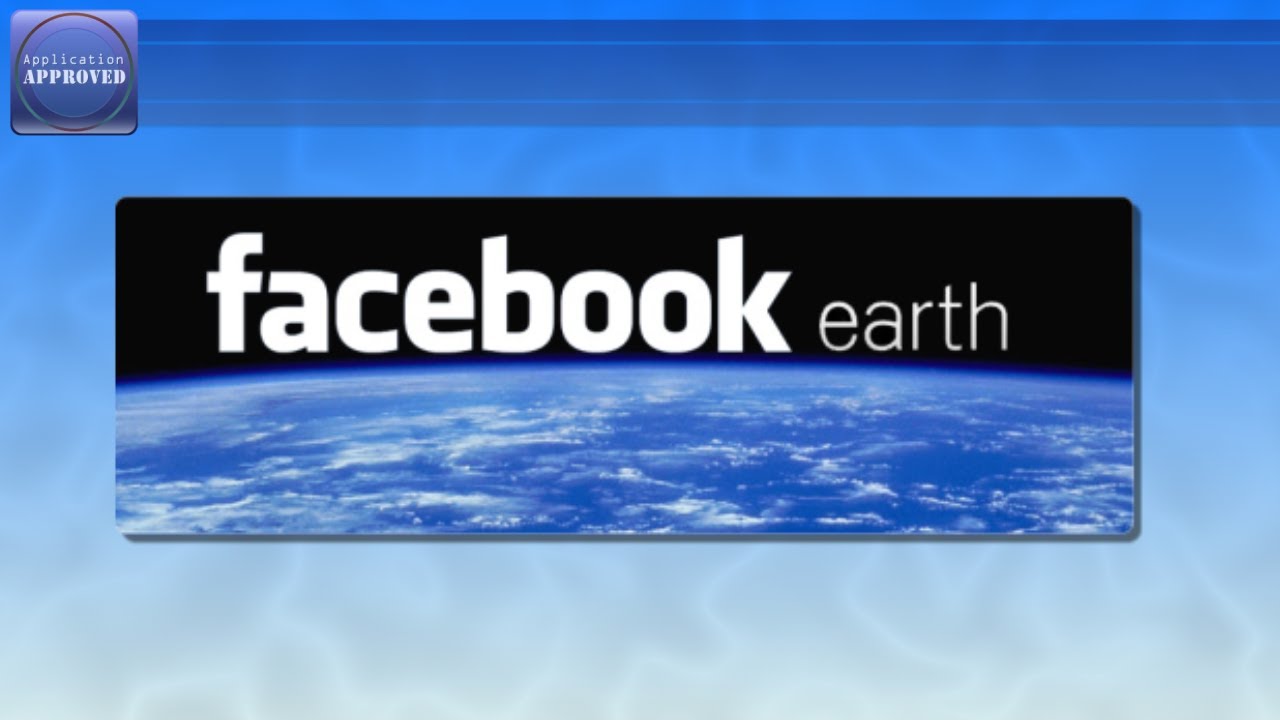