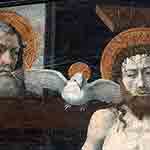 Yes – sometimes people actually disagree. But, often people “talk past each other” – they believe the same thing(s) but express them differently… Or, they may sound like they are answering the same question – appear to be doing so – but they are actually answering different questions. And that is especially the case when people are using different languages. People who only speak one language often think that translation is a simple enterprise – this word in this language means that word in that language. It is nothing like that simple.

A reminder for newbies here: in the agreed Nicene-Constantinopolitan Creed (First Council of Nicaea in 325; First Council of Constantinople 381), the original says: “…we believe in the Holy Spirit… who proceeds from the Father, …”

In the West, people have added “and the Son” to this original, making it “…we believe in the Holy Spirit… who proceeds from the Father and the Son, …”

I see a lot of western Christians talking about the external life of God – the Father and the Son sending the Spirit. Whereas I see eastern Christians talking about the inner life of God. Eastern Rite Catholics (in communion with Pope Francis, the Bishop of Rome) follow the Eastern Orthodox approach and omit “and the Son” when they recite the Creed in their liturgies.

As is so often the case, with the ambiguity possible from the Bible, a verse like John 15:26 may be pressed into usage on either side of the discussion:

From St Basil the Great (330-379) onwards, the Greek Fathers see the ultimate origin of the Holy Spirit in the Father (ἐκπορεύομαι; ekporeúomai). Unpacking the meaning of this word we get: ἐκ – “out of” and πορεύομαι “to come or go”. From this, we get: to originate from a cause or principle. So this stresses the original source.

The theology of the early Latin Fathers, however, focused on how the Divine Essence was communicated from the Father to the Son, and through Him to the Spirit. They (drawing on Tertullian, 160-220) called this communication “processio“. Let’s look at processio: pro – “before” or “in front of” and cedo – “to go”. Do you notice how the Latin has less stress on the original source?

In the East, they were responding to “Where does the Spirit come from?” – The Father.

In the West, they were asking: “Whom is the Holy Spirit in front of (i.e, from Whom does the Spirit proceed)?” – the Father and the Son.

Hence, we can say, when the Eastern Fathers consider the Holy Spirit, they ask “Where does He come from originally or ultimately (ἐκπορευόμενον)?” The answer is “the Father.”

The Western Fathers, however, ask: “Whom is the Holy Spirit in front of? From Whom does he proceed?” The answer is “both Father and Son.”

To underscore a point I am making – “and the Son” was not added to the Greek original; it was added to the Latin translation. The question, then, would be: what happens to the orthodoxy of the Creed in Greek (the original) if we add “καὶ τοῦ Υἱοῦ” (“and the Son” in Greek) into it? That is one of the things we will be looking at in the next post in what is now becoming a series. 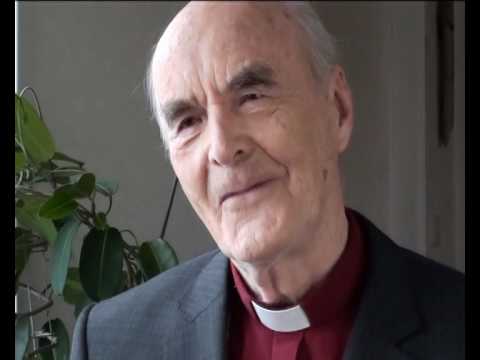 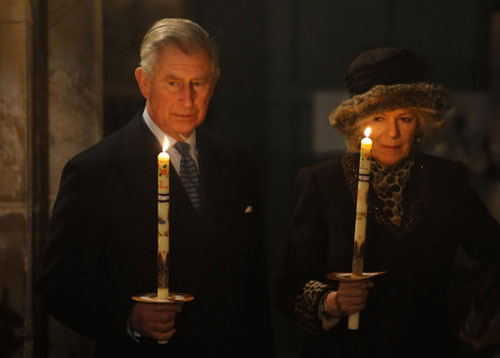 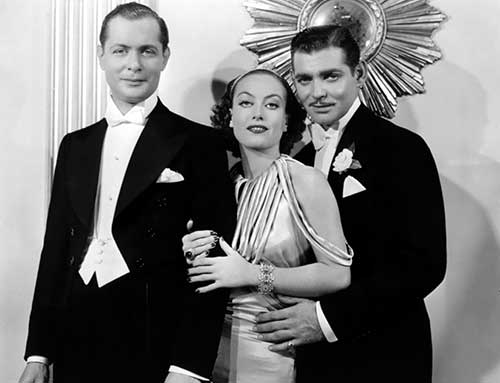 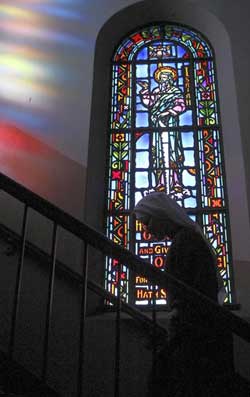