A Communion of churches, at the very least surely, are churches that can celebrate communion together, churches where they accept the validity of each others ordinations, churches where someone ordained in one church can preside in the other.

What is called “The Anglican Communion” is not such a communion.

At the recent meeting of Anglican Primates, there was no shared Eucharist as part of their meeting timetable. The normal round of worship continued in Canterbury Cathedral, and the Primates attended, or didn’t, and the international-tea-leaf-reading community tried to work out what was happening from who attended Evensong, what they were wearing, whether they processed or not, and even what posture people had.

Some Primates went to communion services; others did not.

The Primates are the first-among-equals-bishops in each of the 38 Provinces/Churches of “The Anglican Communion”. Someone will know the last time the Anglican Primates celebrated communion together.

Internationally, Anglican Churches have been unable to accept the validity of each others ordinations since the ordination of women. But little fuss was made of this (women, after all, being the majority in Anglicanism). Only with the ordination of a publicly-non-celibate homosexual did the fuss begin (homosexuals, after all, being a very small minority). In contrast to what happened, traditional sacramental theology would debate the validity of of women’s ordination but would not question the validity of ordaining a practicing homosexual. Anglican church leaders appear to have missed their classes both on ecclesiology and on sacramental theology.

But the Primates, and other Anglican leaders, have reversed this dynamic. They will not draw near and receive the Body and Blood of our Saviour Jesus Christ in order to grow together until they have humanly reached the summit of cobbling together a unity that, following traditional theology, hasn’t been broken. The very act that Christ gives us to draw us into unity is evaded. 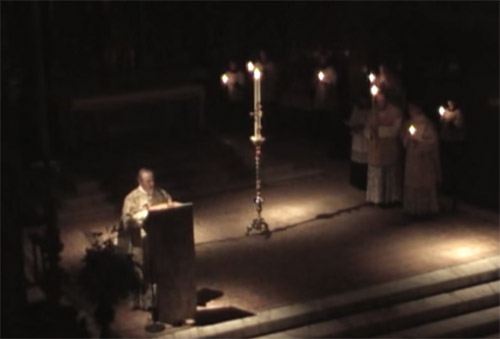 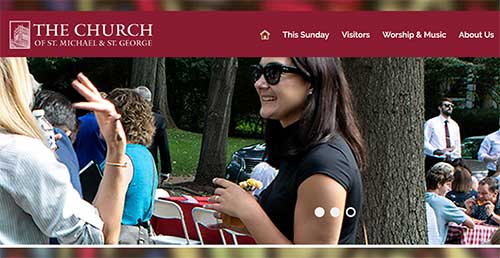 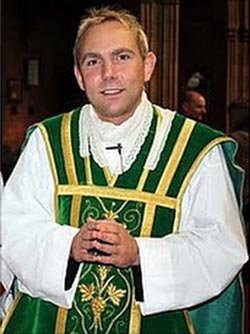