Has there been any other such a virtual General Synod meeting anywhere else on the planet? Are there any being planned? The recording of the procedures meant that anyone, anywhere could follow it live, and anyone could look back at it (skipping some parts, putting it to run at a faster speed,…). Unfortunately, the video has now been set to private.

The meeting dealt with the Three Tikanga structure, the way that complaints are dealt with, and finance.

The charges from the three archbishops: 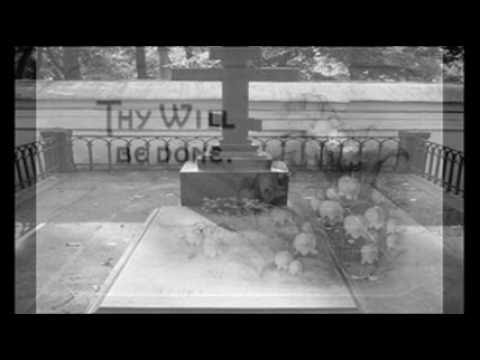 Kontakion of the Departed – All Souls 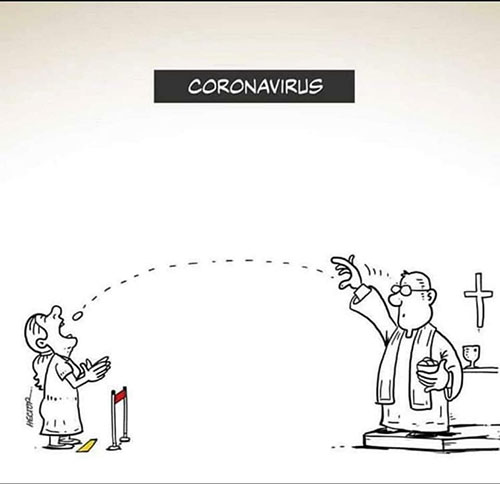 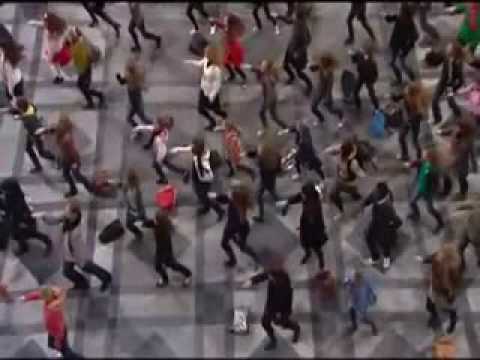 Dance – a model for evangelism