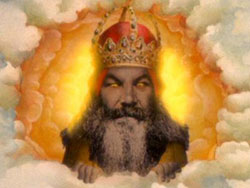 I believe in God, the Father almighty,
creator of heaven and earth.

This is the fourth post in a series on the Creed.

What does the word “father” mean for you? For many it is a good word, conjuring up positive emotions and concepts. For some it is not.

I am not suggesting abandoning the historic usage. But for those who find “father” a negative image, one can translate that image internally.

For some people, such reworking immediately receives cries of heresy! Modalism!

“Father” becomes “Matua”. Literally “Parent”. For some people, however, the word “parent” also will not convey the positive that is intended in the Creed.

So what is intended in the Creed? Would “friend” be an image that might replace “father”?

I think that “friend” holds many of the positives, but there are some things I think that are involved in the concept “father” that are not maintained in “friend” and need to be maintained.

So what does the metaphor “father” include? God is personal. At least personal (in fact, beyond the metaphor, God is more than personal). One with whom we can have a relationship.
God is source. Source of all. creator of heaven and earth. Ko ia te Kai-hanga o te rangi, o te whenua
God loves us.

There are some things I think that the word “father” can confuse. 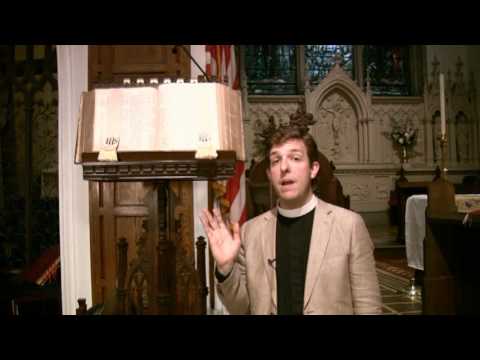 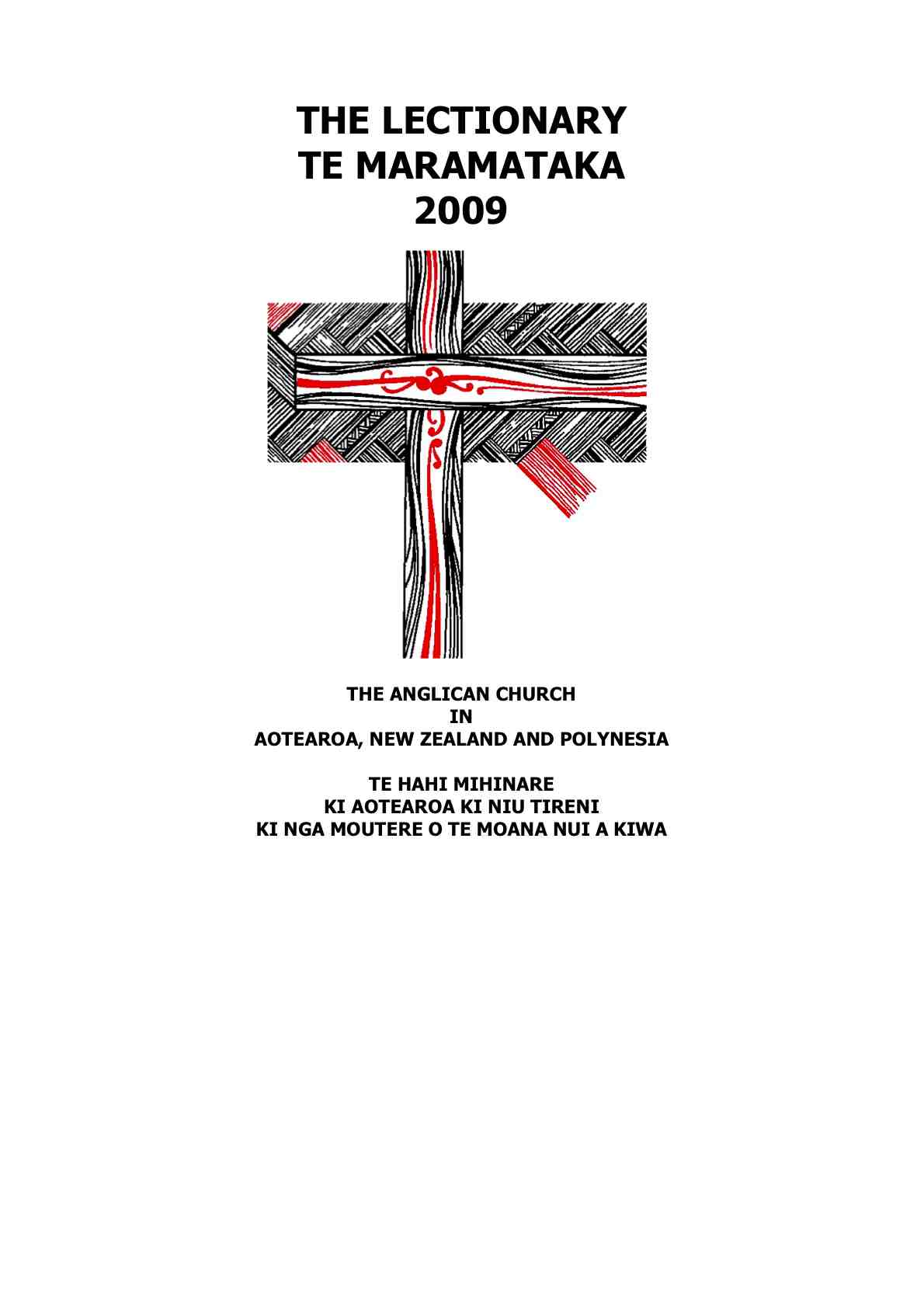 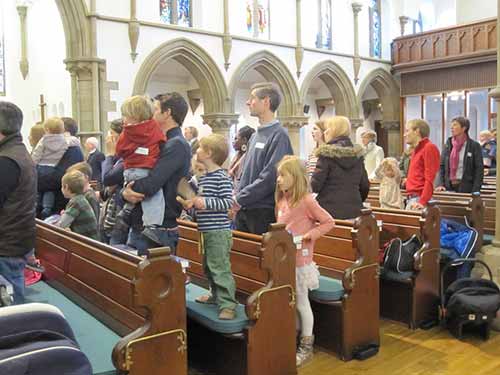 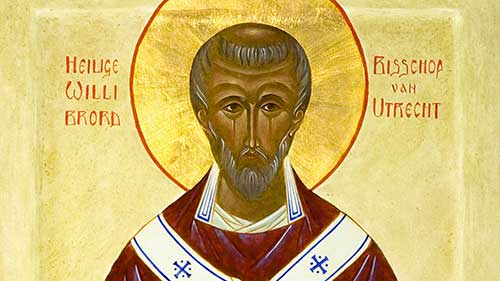