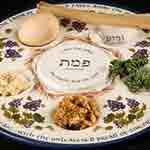 Those of us who read the daily Eucharistic readings (these must be the world’s most read-together daily biblical texts) are on our third week of reading from John’s Gospel. Daily, we’ve been hearing negative statements about “the Jews”. Tomorrow, Good Friday, all that will come to a head in John’s Passion narrative.

When it comes to Judaism, Christians need to be particularly careful. Especially in Holy Week.

Whenever one group is in the majority (especially when in the vast majority), great caution needs to be exercised in relation to the minority in our midst. Mocking and scapegoating are integral to many majority reactions to differences with the minority.

I am an advocate of the reading of St John’s Passion on Good Friday, but at the very least there should be a notice clear for all that

The term “the Jews” in St. John’s Gospel whilst generally at that time a title for Judeans, applies in this context to particular individuals rather than the whole Jewish people. Insofar as we ourselves turn against Christ, we are responsible for his death.

Ἰουδαῖοι (Ioudaioi), translated as “Jews” (NRSV, for example), has three meanings: (i) members of the tribe of Judah; (ii) Judeans (contrasting, for example, with Galileans or Samaritans); (iii) Jews (contrasting with followers of other religions). Both Tree of Life Bible: The New Covenant and Complete Jewish Bible use the word “Judean” (or “The Judean leaders”) to possibly better translate Ἰουδαῖοι in John’s Passion narrative.

We should all be aware of the Christian reactions, historically, of persecution of Jews after hearing John’s Passion narrative. And none of us can forget the Shoah, the Holocaust, where this all ultimately led.

Also, this is the time of year when some Christians organise their own Passover Seder. There are several articles cautioning against doing so. Here are a couple off this site:
Why Christians should not host their own passover seders
Say no to Christian seders

Study the Jewish Passover Seder by all means – but take care about attempts at replicating it.

If you are lucky enough to have Jewish friends or family, and are invited to a seder, you may find that sitting as a minority amongst a table full of people who are part of a community that has celebrated Passover for hundreds of years, many of whom have eaten these foods every year since they were born—and with individuals who look forward to this holy feast with the same anticipation many of us feel for Christmas—you will sing Dayenu and feel that truly, the blessings that God has extended to you are enough and you do not need more.

I would add to these points that we Christians have our own, perfectly good liturgical rites to celebrate Christ’s last week, death, and resurrection. Here are some:
Maundy Thursday
Good Friday
Easter Vigil

This is not even entering the discussion whether Jesus’ last meal was, in fact, a Passover Seder:
Jesus Didn’t Eat a Seder Meal – Why Christians shouldn’t either.

Finally, an e-friend of mine, Jane Redmont, recently posted a strong caution to her friends about the way many Christians talk about Jews. Jane is a theologian, spiritual director, retreat leader, and author. She runs this website. I have her permission to copy what she said:

Once more, with feeling: crucifixion was a ROMAN punishment.

Jesus was a Jew. The Twelve were Jews. The women who followed and supported Jesus were Jews. The canonical gospels (i.e. the ones that ended up in the Christian Testament) reflect first-century communal and theological tensions and conflicts within the early Jesus movement. The Pharisees were not the equivalent of our latter-day fundamentalist Christians. They were the ancestors of the great and humane traditions of Rabbinic Judaism. The Gospels are neither a news report nor the transcript of the videotapes. We don’t have the videotapes. There were no videotapes. There is only the community of the friends of Jesus –in its many forms throughout earthly geography and history– and the Holy Spirit. And, with them, careful study and looking beyond our own noses.

Please — and religious “liberals,” I am talking to you (again) — please stop implying that the most religious Jews killed Jesus. Were there religious Jews, including some with power in their community, who lived in collusion with the Roman Empire occupiers? Of course. But that’s not the same thing. And please quit trashing the Pharisees and using “Pharisee” to mean “hypocrite” or any other insult. Read some history. Think critically. That’s what we do, right?

Nowhere is this more apparent than in the texts for Passiontide, Holy Week, and Easter and their interpretations in Christian, Jewish, and national histories. 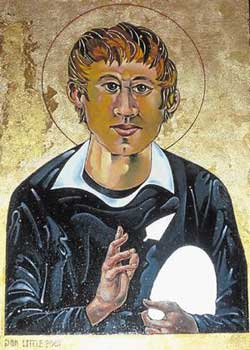 Jesus the All Black 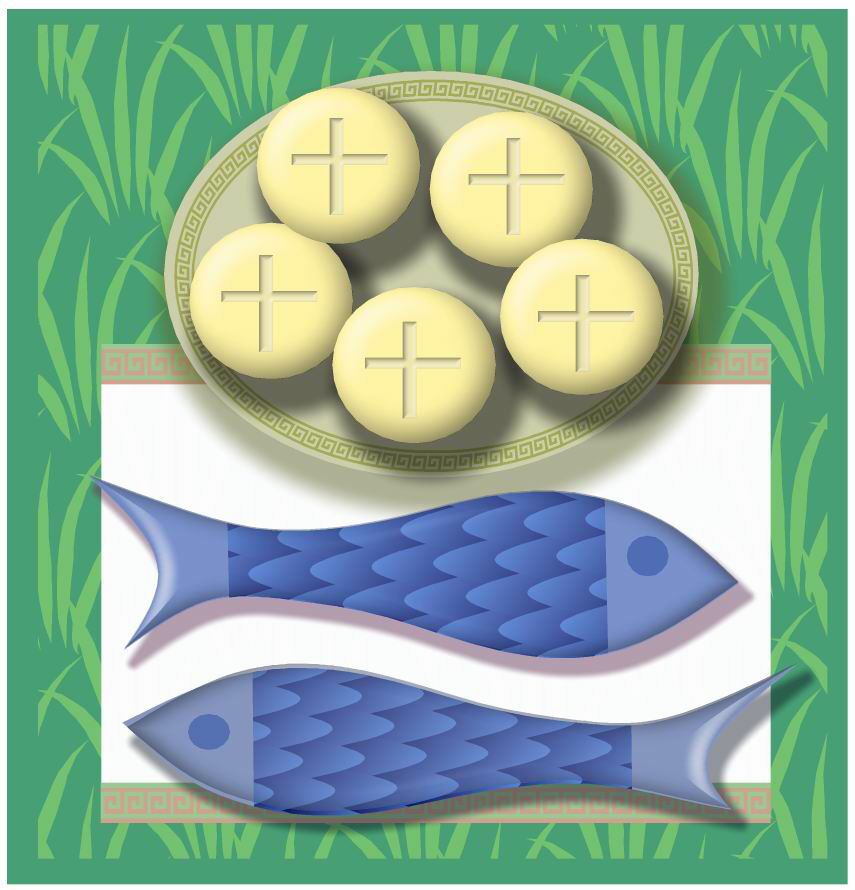 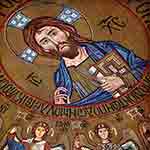