Learning from Jesus the Jester 1 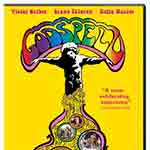 It was April Fools’ Day recently.

In an absolute monarchy, the jester (the fool) could communicate information to the monarch that other people, if they did this, would lose their head for. In a democracy, a political cartoonist or a late-night TV comedian has this role of a jester (a fool). A cartoon can convey a message that, if presented in another way, would lead to a defamation suit.

Sure, in the end (and we remember that specially this week) Jesus’ use of “humour” cost him his life, but we miss a significant part of Jesus’ ministry and teaching if we ignore his acerbic wit. There are elements of Jesus’ approach that are akin to today’s political cartoonist and late-night talk show host.

There are many connections between the fool and the Biblical and Christian traditions. Some of these are made by Linda Ryan in her article Speaking to the Soul: To Be a Fool. In this, she begins from St Paul’s, “We are fools for Christ sake but you are wise in Christ! We are weak, but you are strong! You are distinguished, we are dishonored!” — 1 Corinthians 4:10 (NKJV). “Fool” is mentioned 66 times in the (KJV) Bible.

Around the time when we now celebrate April Fools’ Day, Christ was made a fool of. The tradition of Jesus the Jester, Christ the Fool, was used well in Godspell.

I wonder, do I even need to rebut those who will skim this article looking for something to disagree with and will read me as saying that Jesus was a fool and everything he said was merely a joke?

This year, on April Fools’ Day, I had Pope Francis to make Martin Luther a Saint on October 31. Some previous examples are here, here, here, and here.

As well as most people loving my annual April Fools’ joke, there are a number of people who skim the article, miss obvious clues (like spelling out “April Fool” in big blue letters) and become enraged whatever might be said. Then there are the usual suspects, normally in USA, who, for some reason, don’t realise that, because of the placing of the agreed International Date Line, they are the last to start on April 1. Somehow (and this is true for any celebration, including, say Palm Sunday), they think that the rest of the world should wait until their sunrise before we start celebrating (we in NZ should celebrate Palm Sunday on our Monday, for example). They may say the words, but they haven’t figured out the implications that the world is round. [Let’s not even get started on the idea that for half the planet, this is Autumn – what they would call “Fall”]. Maybe President Donald Trump could move the International Date Line! [I don’t know what he could do about the seasons being different in the Northern and Southern Hemisphere – that could just be assigned to being #FakeNews].

Certainly, a joke attracts far more attention than a serious article in our (online) culture. The facebook version of this year’s prank got 115,000 views. That’s the power of humour. And of facebook. Holy Week personality types got 74,000 views. A funny meme got… about 7 million views!

So – you might have learnt one thing from Jesus the Jester in this digital age: if you are only focusing on one web presence, let it be facebook. And facebook (and humour on facebook) must be a central platform of any digital focus.

Recently, I reminded readers here about one example of Jesus’ humour:

Woe to you, scribes and Pharisees, hypocrites! For you tithe mint, dill, and cummin, and have neglected the weightier matters of the law: justice and mercy and faith. It is these you ought to have practised without neglecting the others. You blind guides! You strain out a gnat but swallow a camel! (Matthew 23:23-24)

The Old Testament forbids the eating of gnats:

The image of swallowing a camel would, of course, have had Jesus’ listeners rolling in the aisles with laughter as they visualised its head visible inside the person’s stomach on one side, and legs on the other. The scribes and Pharisees wouldn’t be laughing – they got the point! But Jesus didn’t just choose the camel because it was a large, fun image. It was a pun in Aramaic on words that even looked the same:

You strain out a galma (gnat) but swallow a gamla (camel)! 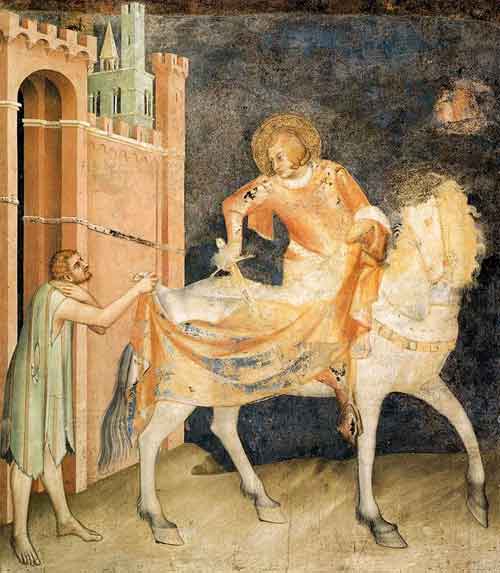 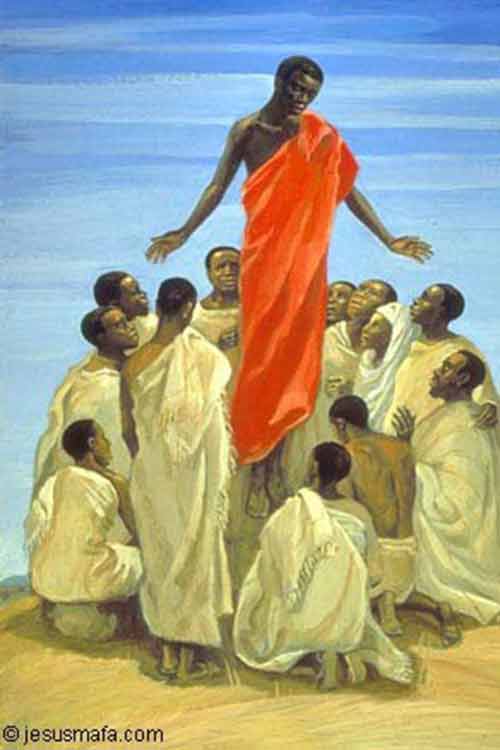 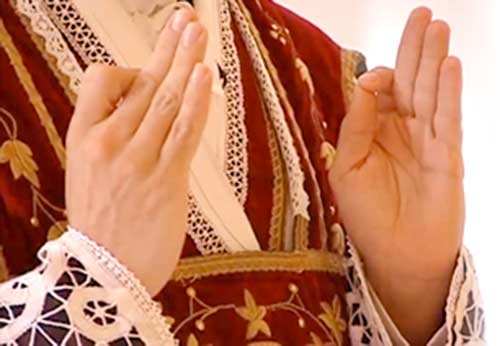