If I write anything specific about the mess at General Theological Seminary (GTS) I am bound to be wrong about something – probably about most things.

Many will be well aware that there are complicated things happening at General Theological Seminary. Certainly there is an ongoing dispute between faculty and the relatively-new Dean and President, The Very Rev. Kurt H. Dunkle. Versions available include that the faculty have resigned, or have had their tenure terminated. Many have added to the online (mis)information, including Board members. There’s plenty of reporting and reflecting.

What I want to reflect on is that behind, and in, and around whatever is happening at GTS is the changing context of and for clergy training, study, and formation. We can see some of this shift at GTS. One of Dean Kurt Dunkle’s big initiatives was to institute a ‘Wisdom Year‘ – a program that sends third-year seminarians into parishes and so forth to minister and come back to the classroom to reflect on this ministry.

New Zealand Anglicanism has had its own strong controversy around St John’s College, our only residential seminary. It took no less than the highly-respected Sir Paul Reeves, previous archbishop and Governor General, to present a report to General Synod Te Hinota Whanui about the issues at our seminary.

One difference between NZ Anglicanism and USA’s Episcopal Church (TEC) is that the former carefully keeps no church-wide statistics. I (a half a planet away) can easily pull up TEC’s ordinations for a decade and see where they were trained:

No one in NZ can do that for NZ’s Anglican ordinations. In fact, it would be difficult to do this within many individual dioceses here.

When I was accepted to train for the priesthood (about two and a half decades ago; yes, there were exceptions, but) the understood norm was that you spent three years at St John’s College, after which you had at least two years curacy in a parish with a highly-experienced priest, after which, with ongoing training, you might be a vicar in a small parish; and experienced priests continued with life-long appraisal… All that has gone. Best guess is that less than 10% of clergy are trained at St John’s College, and then often for only one year. The average age of curates in my diocese is over 50 years old. Many ministers transfer from other denominations in which they have followed that denomination’s training and formation (Salvation Army, Pentecostal Churches,…).

Clergy are not alone in changes in training. Many people now study using distance possibilities, and online options.

My contention continues to be that, however we provide academic study and training for clergy (and I am a strong advocate for rigorous academic study), the spirituality and pastoral formation of clergy needs to be ‘experiential’. A community experience with a worship and spirituality focus, at least for one year, I think should be the norm.

Without a solid foundation in spirituality and community worship, I think clergy have little to offer within and beyond the ministry unit they lead.

And pastoral experience needs also to be in a context of involvement in and reflecting on real events.

One vision that heartens me is Archbishop Justin’s Community of St Anselm. I hope that this is efficacious, and becomes a model for a new foundational norm for Anglican clergy formation in the 21st century. 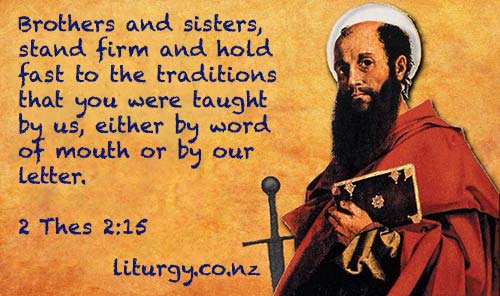 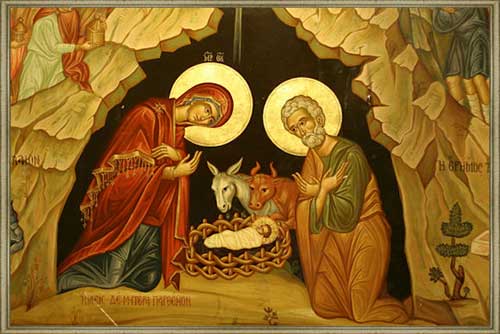 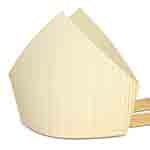