The Preface of A New Zealand Prayer Book He Karakia Mihinare o Aotearoa (ANZPBHKMA), by Archbishop Brian Davis, is dated Feast of St Barnabas 11 June 1989; twenty-five years ago today. This might be an invitation to write some posts reflecting on the Prayer Book.

In this post it is worth noting positive changes that this Prayer Book has given us.

It is not surprising that the Table for Movable Feasts (pages 942-943) ended last year. At the time of binding at-that-time-constantly-changing revised services together into a book, the thought of twenty-five years would have been difficult to foresee. Australia and the Church of England, as just two examples, are onto their next generation of Prayer Books.

What are some of the things that you appreciate in ANZPBHKMA? Or in the Prayer Book of your province? 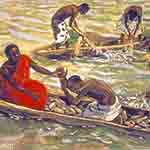 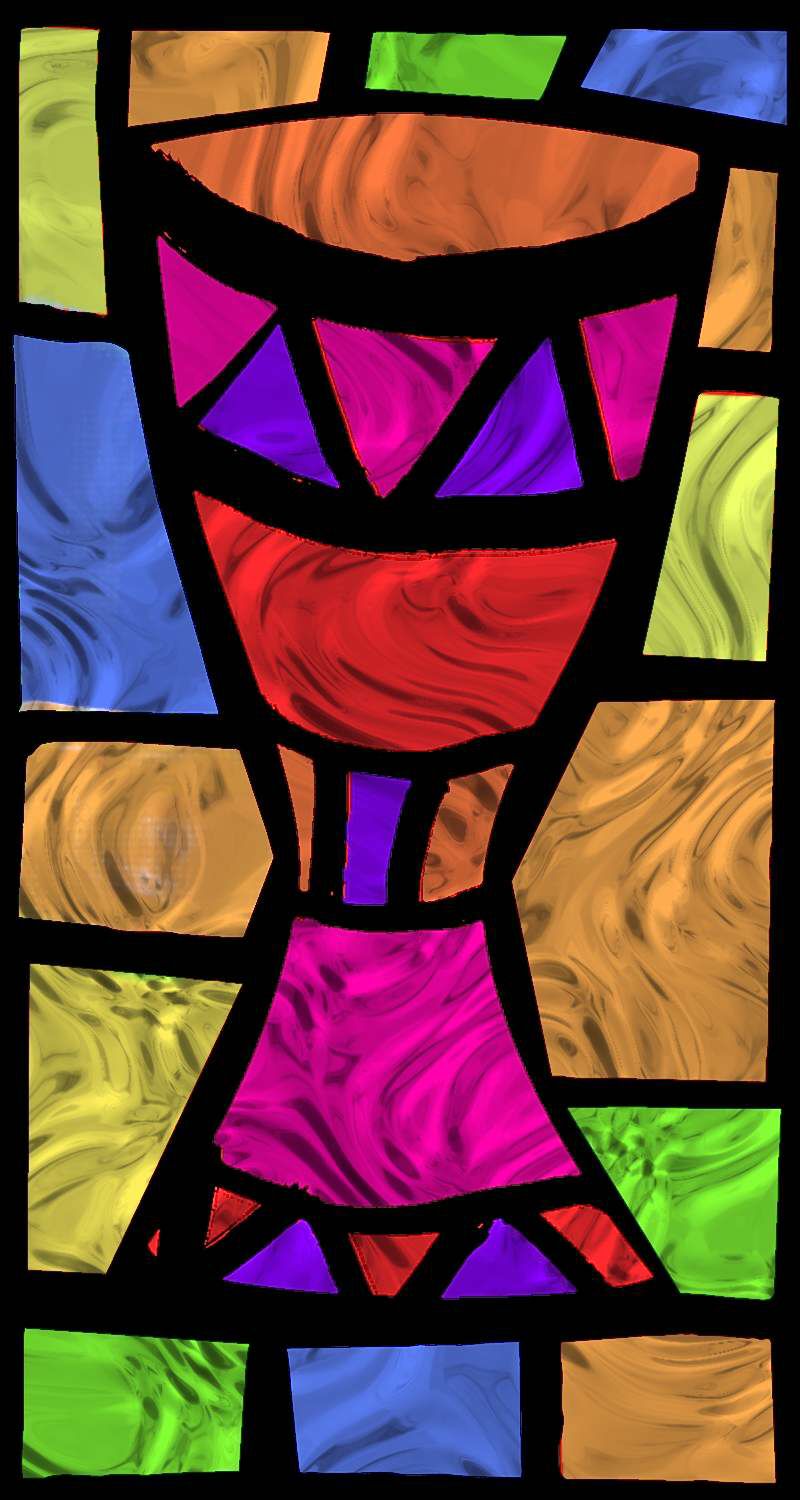