Paradoxy: Creating Christian Community beyond Us and Them

The author, Ken Howard, sent me a PDF of this book and asked me to be part of a blog series which reviews a chapter at a time.

Here are the other blogs involved.

Chapter 1: The End of the World As We Know It: Collapsing Paradigms

The heart of this chapter, it seems to me, was the observation, “What if we viewed difference and differentiation as a positive thing and conflict as a natural part of life?”

Ken begins his book by going over the well-worn path of explaining what a paradigm is (a model of reality), and what a paradigm-shift is (a change of model). He focuses primarily on the way that paradigms function in Science and notes how organisations react when paradigms collapse. There are theological paradigms – “the way the church has understood its role and mission in the world, its understanding of faith and what it means to be a community of faith, its relationship to other faith communities, and more.” Ken notes how “the Reformation, [was] the church’s last great paradigm shift five hundred years ago.” He presents three paradigms which may be collapsing: Christendom, Foundationalism (the post-Enlightenment, “modern” world in which people “establish universal truths by objective observation of the outside world, and … through objective analysis of internal human experience”), and Organised religion (noting the shift to “spiritual, not religious”).

So far – so uncontroversial.

Each chapter concludes with Biblical Reflections and Group Discussion suggestions. For this chapter at least this may be where the meat is. For some people in our communities the ideas in this chapter may be new. The real value is when people, especially people who differ, can get together as a group and, with respect, discuss what is being presented here.

Christians are divided. They are divided on issues of ethics (sexuality, human interference in Biology,…), epistemology, church structures, sacramental life, etc. I can see this chapter as laying foundations for a different way of looking at these issues, of finding a new, alternative way. I look forward to reading the rest of this book, and the other blog-posts in this series. 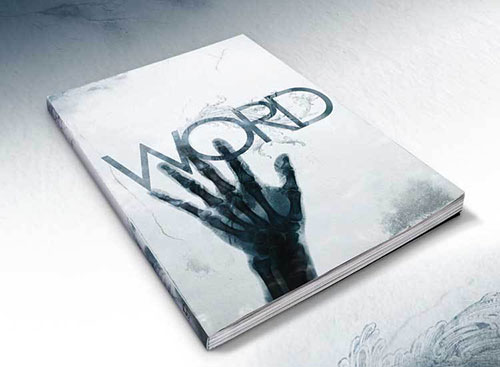 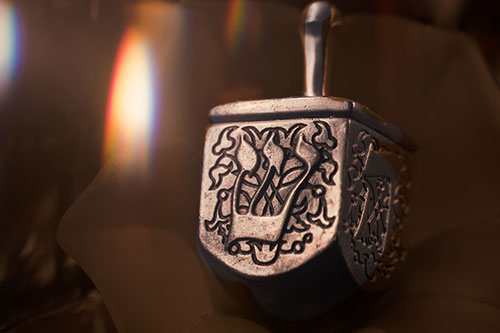 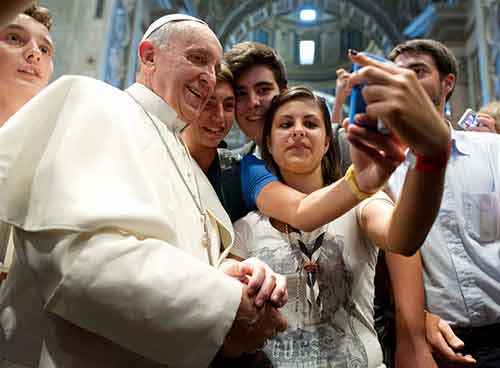