I gave an address on the Prince Caspian movie on Monday. With it still running in several cinemas there is opportunity for some to still catch it on the big screen.

I moved a motion in our synod to have CS Lewis considered as a name to be added to our church calendar. That has now passed our General Synod and needs a majority of diocesan synods and General Synod’s approval again and then he will be on our calendar. CS Lewis has strong New Zealand connections – including family connections.

From the opening shots of the movie you know you are in a New Zealand movie: New Zealand scenery, technology, and director.

In 1939 a group of school children had been evacuated from London to stay with CS Lewis at Magdelen College in Oxford. Lewis started a story for them based on a picture that he remembered from when he was sixteen of a faun from Greek mythology carrying an umbrella and parcels, walking home through a snowy wood. He picked up this story again nine years later and in 1950 published The Lion, the Witch and the Wardrobe.

Lewis was part of a group of writers, the Inklings, which included J. R. R. Tolkien who had just finished his long epic about a ring. Tolkein didn’t like the mixture of unrelated mythologies – Roman fauns and nymphs, Germanic dwarfs, Father Christmas, and so on. “It really won’t do, you know!” was his response. However, the book was an instant success. And although possibly Lewis had not intended a series he published a book a year in this series. There is dispute amongst CS Lewis fans about which order the books should be read in, but Prince Caspian was the second to be published, and the second to be filmed in this series.

Lewis was trying to create new myths: “a real though unfocused gleam of divine truth falling on human imagination.” This was not just allegory. “In the enjoyment of a great myth we come nearest to experiencing as a concrete what can otherwise be understood only as an abstraction.”

This is a key to understanding Prince Caspian. Caspian had grown up in a world where, like many of us, they had through off myth and magic and lived in a reductionist reality. Lewis wants to re-enchant the way we look at reality, to re-awaken our imagination.

It is a violent film. With a clever strategy I have not seen in any other story or movie. But I conclude by placing a question mark alongside the violence. As one who wants to be able to present the gospel to young men I do not want to emasculate the gospel, and I am conscious of the battle imagery in our scriptures, in our hymns. But is life primarily a battle? Does Aslan join our lives not to bring something quite different but only better and stronger moves to beat the other guy? If so, are we in danger of a slide into Manicheeism? 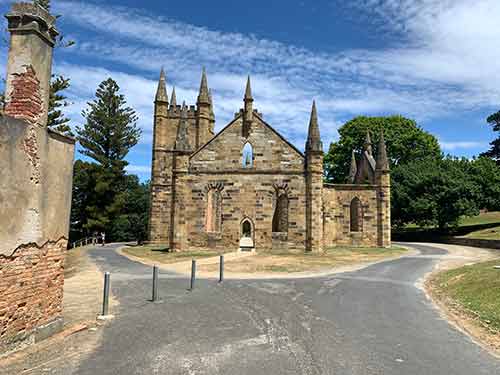 So you want to go to a church service? 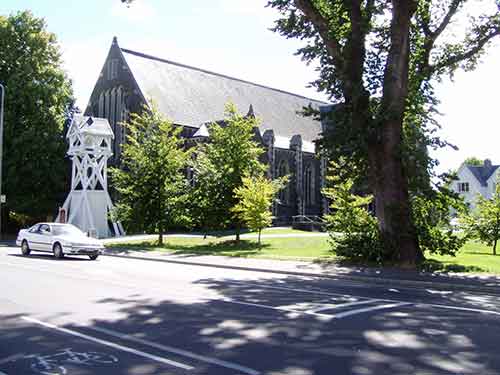