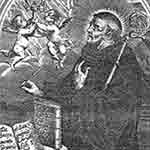 Paschasius Radbertus (785–865) wrote De corpore et sanguine Christi (“Concerning Christ’s Body and Blood”). As, on Sundays, for five weeks we are reflecting on John 6, this is a good time to re-look at the Eucharist.

This post can be regarded as the third in a series.
Read this first.
Read this second.

In response to reading the above book, the West Frankish king, Charles II (“the Bald”), asked Ratramnus (died c. 868) two questions: is Christ’s presence in the Eucharist only visible with the eyes of faith, or do our eyes actually see the body and blood of Christ? And is the body of Christ in the Eucharist the same as that “born of Mary, suffered, died and was buried and ascended to the heavens to the right hand of the father”?

Ratramnus’ response is also called De corpore et sanguine Christi. Christ, he teaches, is present “figuratively” – that is truly present not in a way visible to our natural eyes. Ratramnus taught that Christ’s Eucharistic presence is not the body born of Mary. That body, Ratramnus taught, is seated now at the right hand of the Father.

Ratramnus draws on Augustine’s categories of veritas and figura. Veritas is knowledge through bodily perception. In figura is knowledge through the symbolism of bodily perception. Following this distinction the veritas of the Eucharist is bread. The body of Christ is in the bread in figura. The body of Christ is seated at the right hand of the Father. For Ratramnus, it is not the physical, corporeal life that is communicated in the Eucharist. The life that it gives is spiritual.

Please note, that this is set prior to the Recovery of Aristotle which began in the 12th Century. You noted the (neoplatonic) philosophical categories of Augustine. To “translate” this controversy into Aristotelian categories (ie. to make comments about transubstantiation) would be anachronistic. 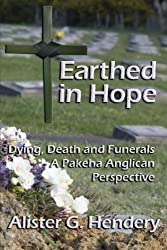 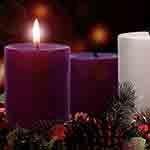 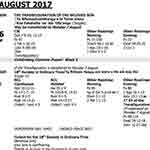