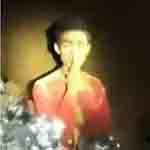 Much has been made of the Buddhist component of the Thai cave rescue. I have done so myself.

But one of the 13, Adul Sam-on, is not Buddhist; he is a Christian. He didn’t join the others in their period in a Buddhist monastery, instead, he gave thanks at his Mae Sai Grace church. The other 12 joined him at the service. This is Thai-language reporting of that service:

Adul’s voice is the one we heard when the English divers first discovered the group; he is the only one in the group who speaks English. He asked what day it was, and said they were hungry.

Born in Myanmar’s self-governing Wa State, young Adul – who also speaks Thai, Burmese, and Chinese – has been at the school since he was seven years old.

He left his family behind to get a better education in northern Thailand, but his parents still visit him at the Christian Church which took him in.

Wa State, a self-ruled region not recognised internationally – nor by Myanmar – is not allowed to legally issue passports.

Fighting between ethnic rebels from United Wa State Army and Myanmar troops has historically driven thousands from the state seeking safety and greener pastures, including to nearby Thailand.

Adul is among more than 400,000 people who are registered as stateless in Thailand, according to the UN High Commissioner for Refugees (UNHCR) – though some estimates put their numbers at 3.5 million.

How Christianity is like one big Thai cave rescue 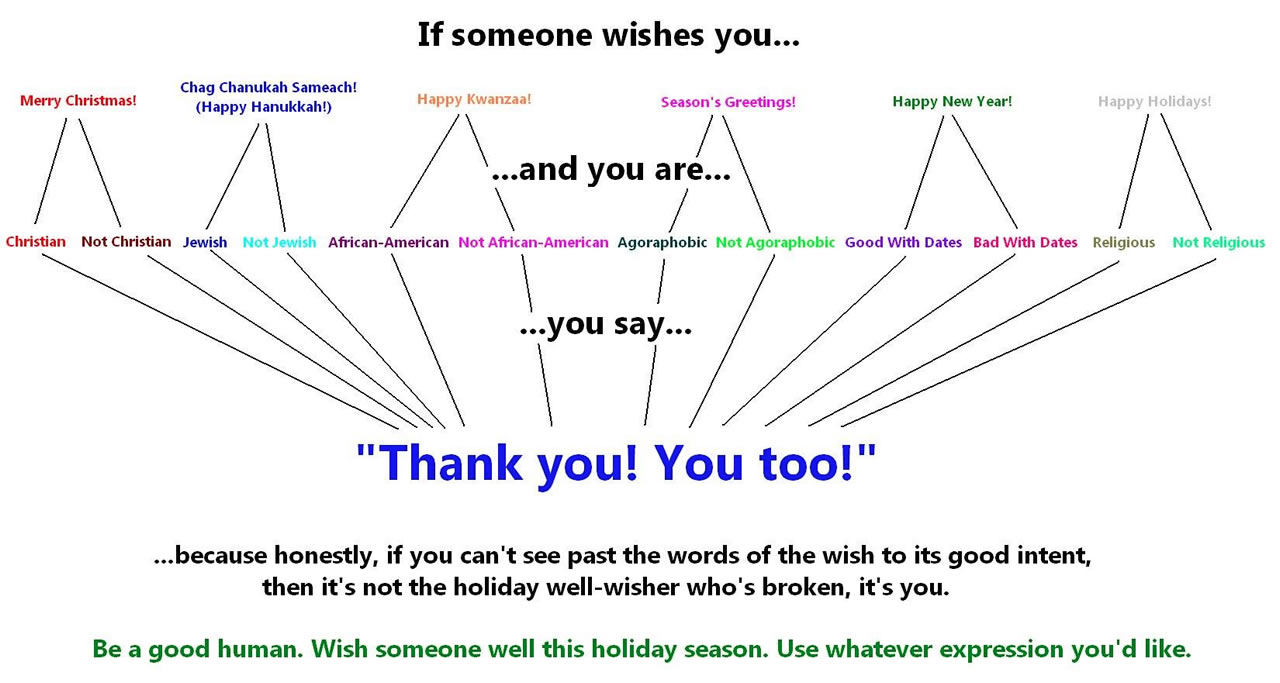 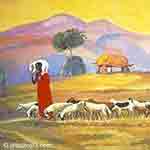 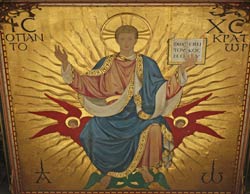