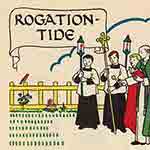 I have written previously that intense prayer, reflection, and action in regard to our relationship with the environment are needed now more than ever. Revival of re-imaged, contemporary, contextual Rogation practices could be part of that.

Rogation (from the Latin rogare ‘ask’) is a solemn supplication. Rogation days appear to go back to about the fourth or fifth century, particularly associated with litanies (a long series of prayers of intercession and praise) for crops. Rogation days are days of prayer and fasting. Traditionally there was the ‘major rogation’ on 25 April, and the minor rogations on Monday to Wednesday preceding Ascension Thursday. Hence, this coming Sunday, the Sixth Sunday of Easter, is also referred to as “Rogation Sunday.”

What may seem a quaint practice, “beating the bounds” of the parish in procession, singing litanies as all walked, also annually reinforced parish boundaries – especially in days of poor literacy and few maps.

It may surprise some that the Reformation did not put an end to colourful practices:

Rogation processions continued in the post-Reformation Church of England much as they had before, and Anglican priests were encouraged to bring their congregations together for inter-parish processions. At specific intervals, clerics were to remind their congregations to be thankful for their harvests. Psalms 103 and 104 were sung, and people were reminded of the curses the Bible ascribed to those who violated agricultural boundaries. The processions were not mandatory, but were at the discretion of the local minister, and were also ascribed more importance when a public right of way needed to be protected from agricultural or other expansion.

The marches would follow prescribed routes, with York and Coventry being unique in their following royal entries. On other routes, altars were erected at certain locations where antiphons were sung.

Any Roman Catholic imagery or icons were banned from the processions. The then Archdeacon of Essex, Grindal of London, beseeched the church to explicitly label the tradition as a perambulation, to further distance it from Italian liturgy. In the book Second Tome of Homelys, a volume containing officially sanctioned homilies of the Elizabethan church, it was made clear that the English Rogation was to remember town and other communal boundaries in a social and historical context, with extra emphasis on the stability gained from lawful boundary lines.

Four years after Rogation Days were recognised, the manner in which they were observed in reality was very different from the official decree. While it was officially ordered that the entire congregation attend, bishops began urging their priests to invite only older and more pious men. This, they believed, would stop the drunken revelry in those dioceses where Protestantism had yet to take a firm hold. Royal Injunctions concerning the practice were reinterpreted to restrict and regulate participants of the festivities.

After Vatican II, Rogation Days (and Ember Days) were no longer fixed in the Church Calendar; the local episcopal conference could make decisions about their celebration. Southern Hemisphere reinterpretations have occurred. NZ Anglicanism marks “Days of Prayer for Work and Conservation [Rogation Days] the days on either side of the commemoration of St Francis of Assisi (4 October) provide opportunities for prayers to be offered for God’s blessing on the fruits of the earth and the labours of all in farming and fisheries, industry and commerce.” [NZ Prayer Book page 12]. 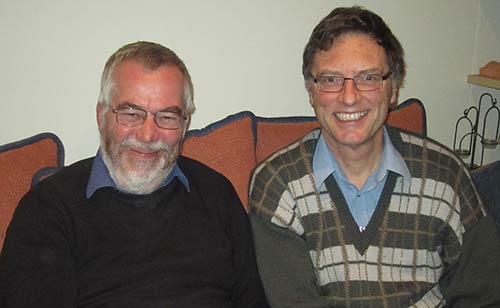 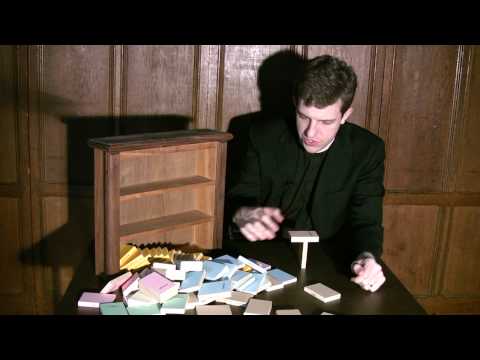 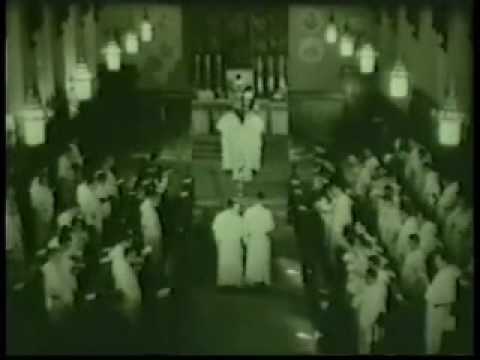