Search for the historical Mary 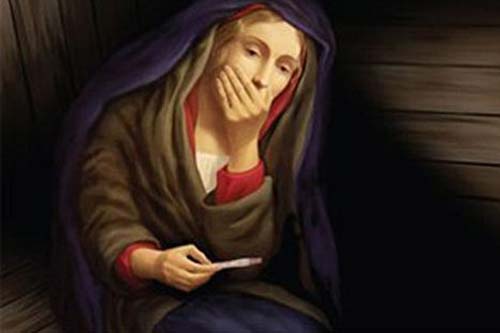 The editorial of this week’s NZ Catholic begins, “Okay, so the sun rises in the east and St Matthew-in-the-City Anglican Church in Auckland puts out another controversial Christmas billboard.” (image of the billboard is above)

Is the billboard really that shocking? Or is it actually: the sun rises in the east and whatever St Matthew-in-the-City does needs to be objected to…?

Arthur Skinner, of the “Catholic Action Group”, came from Whangarei (that’s three hours away if you are wondering), vandalised the billboard, and removed the portrayal of the pregnancy test (some are suggesting that he will be comparing it for a match to the ones in the Catholic Action Group reliquary collection, but I find this unlikely).

The NZ Catholic editorial continues by listing titles one should ponder while viewing the billboard: “Holy Virgin of virgins,…Mother of divine grace, Mother most pure, Mother most chaste, Mother inviolate, Mother undefiled,…Mother of our Creator,…Virgin most powerful,…Gate of heaven, Morning star,…Queen conceived without original sin, Queen assumed into heaven,…” This, I guess, must be the ‘real’ Mary of the Gospels being referred to…

What is objectionable about the billboard? The church got the date wrong – this should be in April? Mary being struck by the reality of what she has said yes to? That a Palestinian peasant is represented as a pakeha/European Renaissance woman? That the liberal/progressive parish priest, Glynn Cardy, holds to historicity in the infancy narratives, that Mary “would have been accused of having an illegitimate child”

The parish’s motivation for putting up the billboard is to get people thinking and talking. They certainly succeed. By 17 December nearly 13 million had looked at their facebook page. That’s from USA alone! That was before its vandalism became world news.

But what about the ‘real’, Gospel Mary? The first written encounter that we have with the mother of Jesus is Mark 3:20ff. There his mother, brothers, and sisters are outside a house seeking to restrain Jesus, concerned that he has gone out of his mind. Mum doesn’t say to Jimmy, Joe, Simon, Judas, and those two or more girls whose names I forget, that there’s no way that Jesus is out of his mind because, children, there’s something I may not have told you…

Let us reflect on those names. Anyone who reads Richard Bauckham will have a deeper appreciation whenever we meet names in the New Testament.

Mary’s ‘real’ Gospel name is Miriam. She bears the same name as Moses’ sister. A strong woman. She is married to Joseph. The names of the rest of the family are also strong names recollecting their early history of liberation. Jesus (Joshua = “God saves/liberates/sets free”), James (Jacob), Joseph, Simon (Simeon), Judas (Judah), (Matthew 13:55).

My image of the Mary of history, as well as the Theotokos, Our Lady of my faith, is of a strong woman. At Christmas time, let us remember the words of St. Ephrem (d. 373), “In Mary God has grown small to make us great.” 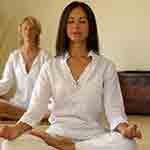 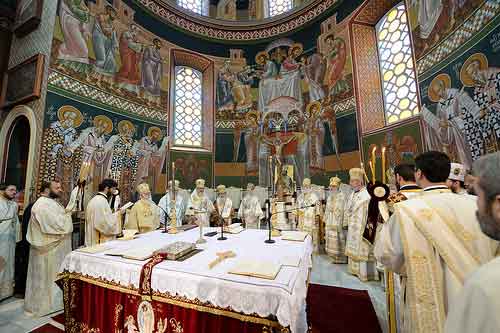 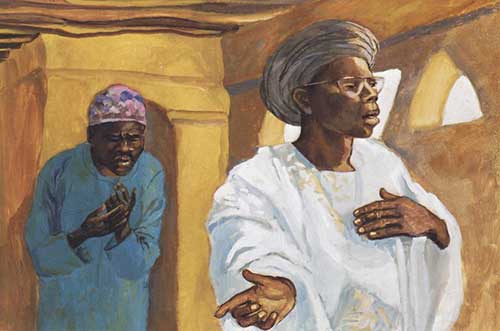