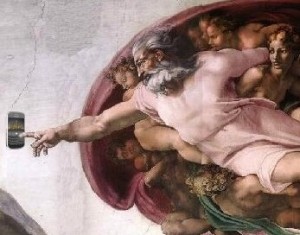 I have been staggered by the interest in liturgy and spirituality on twitter. Over 18,000 people follow @liturgy making my twitter profile the sixth most followed Kiwi on twitter! For those unaware, twitter is a micro-blogging platform limiting posts to 140 characters or less. The recent purchase of FriendFeed by Facebook, and possible development of “Facebook lite,” is feeding speculation that twitter is in for some heavy competition. Certainly, as a human-driven “search engine” (rather than a bot & formula driven one) twitter currently has no competition.

Twitter is ideal for tweeting a part of the liturgy, a biblical quote, or a positive wise saying, as well as disseminating helpful links. Some have suggested that twitter encourages instant gratification and short attention spans – the very things that militate against spirituality. Frederic A. Brussat (we follow each other on twitter), however, has 25 Reasons Why Twitter Is Spiritual:

1.) Twitter challenges us to pay attention to what we are doing, to stay awake and totally alert.

2.) Twitter prompts us to focus on the present moment and in doing so we realize all we need is right here, right now.

3.) Twitter provides opportunities to connect with others around the world so we can sense how self and world are linked in ever-expanding circles.

4.) Twitter inspires us to practice hospitality in a time when too often strangers are feared and the “other” is shunned.

6.) Twitter prods us to find the divine energy of joy in our daily lives and to share it with others.

7.) Twitter invites us to be receptive and to hold an open house in our hearts for new people, ideas, and organizations.

8.) Twitter draws out our playfulness and celebrates, in a variety of ways, the holiness of savoring pleasure and the lightness of being.

9.) Twitter promotes the art of listening in which we lean toward others in love, realizing that everyone wants to be heard.

10.) Twitter allows us to probe on a daily basis the significance of what we are feeling and thinking: it makes meaning makers of us all.

11.) Twitter encourages us to see spiritual teachers all around us, however unlikely or unlike us they may be.

12.) Twitter facilitates our exploration of the wider world of other cultures and wisdom traditions.

14.) Twitter illustrates how often when we are looking for one thing we come upon another in a moment of grace.

15.) Twitter proves that although we think we are living in a universe, it’s really a pluriverse of voices.

16.) Twitter shows us why we need to cherish all parts of creation from ants to wolves to the Grand Canyon.

17.) Twitter encourages us to spell out all our days with a grammar of gratitude.

18.) Twitter elicits our wonder as we see the world moving toward us with a deluge of epiphanies.

19.) Twitter taps into the enthusiasm that lights up our lives and spreads it around.

20.) Twitter helps us banish boredom when we realize that there is always something new to be seen, felt, or made known.

21.) Twitter gives us opportunities to bless others through our affirmations of who they are and what they do.

22.) Twitter challenges us to be mindful of every word we write and to honor others as best we can.

23.) Twitter provides another space where we can be deeply moved by reverence or a radical respect for all life.

24.) Twitter, like koans, mantras, and flash prayers, teaches us that brevity can be a path of rich communication.

25.) Twitter helps us to relearn the arts of generosity wherein we give to others that which means the most to us. 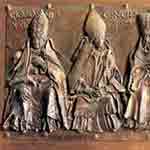 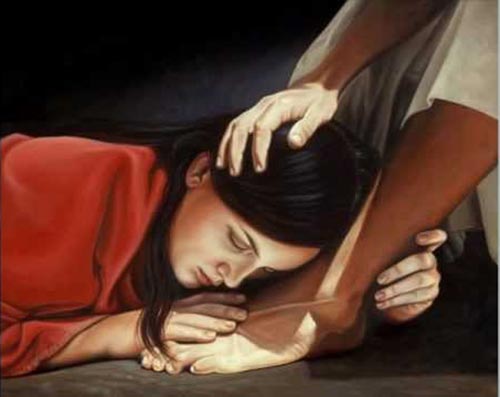 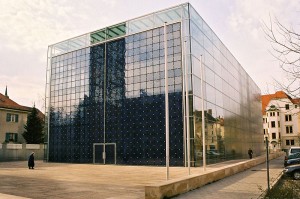