Following the recent discussion about praying by heart I ended up in a conversation which I think we often encounter in differing forms:

He soon reminds me that he follows the Reformation: “scripture is to be used to interpret scripture.” He reads the Lukan instruction in light of the Matthean one, and becomes confused at the thought of reading the Matthean instructions in the light of Luke’s directive.

This person, of course, is perfectly happy to sing worship songs others have composed – however bad the theology, but balks at singing (chanting) or reciting the Psalms (inspired though they be!) “I love reading the psalms,” he says, “as springboards for my own personal prayer.”

Speaking of the Reformers, the idea that Luther just took set prayers for granted seems a novel thought for him, and that the English Reformation had such a strong focus around fixed prayer that all were required to use, leaves him totally nonplussed. He is a follower of the Reformation, he claims vigorously, but it is a Reformation that he has invented, not the one that actually happened.

God Speaks From The Bible 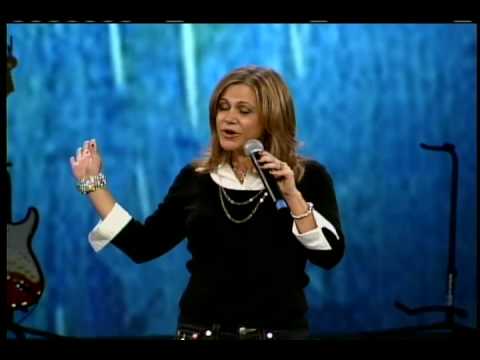 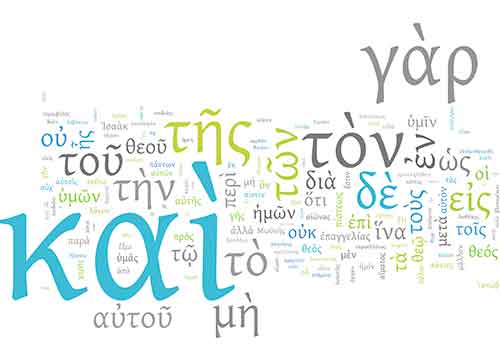