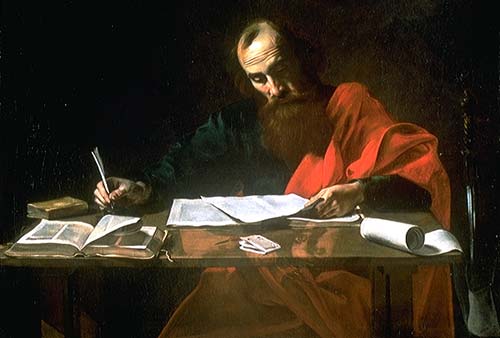 It all sounds good and inclusive, in an all-may-some-should-none-must Anglican sort of way, until you stop and notice that there’s still actually a sting in what Paul writes. We welcome the one who is WEAK (ἀσθενοῦντα) in faith. [Forms of the word ἀσθενοῦντα are regularly used, in the Gospels for example, for one who is sick.]

We the majority, the strong, δυνατός, are to welcome the weak with a pastoral concern not to διακρίσεις διαλογισμῶν, not to argue with them in order to get them to agree with every point that we the strong, the majority, hold. Diversity is possible within the Christian community. Old Testament laws have (through the Maccabean period) become a test of orthodoxy in the context in which Paul is writing. Our relationship with God, however, our πίστις (faith), is to be the primary focus.

What do two wrongs make?

For many, the current test of orthodoxy has become one’s attitude to committed same-sex couples. Our General Synod Te Hinota Whanui has passed Motion 30 allowing liturgical “recognition” of a same-gender civil union or state marriage, and creating a pathway towards the blessing of same-gender relationships. Rev. Dave Clancey, Chairman of the Latimer Fellowship of New Zealand at their recent AGM presented a paper The Cost of Unity in which he contends

That should the General Synod of our church implement the blessing of same-sex relationships as it has indicated it will do through Motion 30, in such a way that evangelical integrity cannot be maintained, then the Latimer Fellowship must be willing to support and encourage the breaking of structural unity with General Synod.

There is nothing startlingly new in the paper, just as there wasn’t in the very lengthy discussion at our recent Christchurch diocesan synod on Motion 30, which went round familiar bases that we had covered at previous synod meeting.

Except for the omitting of one meme.

I spoke twice in the Motion 30 discussion, the second time in response to a direction that argued it is impossible to hold together “two integrities” on committed same-sex couples. One “integrity” sees the Bible not as forbidding committed same-sex couples as now understood and encountered – the Bible just has not asked that question, just as it did not ask how much cyber-surveillance was appropriate for the state. The second “integrity” loves homosexuals, and wants the best for them, and sees the Bible as forbidding homosexual activity, and condemning those who do not repent of it to eternal damnation (making it, for this second “integrity”, a salvation issue, a “first order” issue).

My question of this second integrity is, why this approach is only becoming an issue now, and for homosexuals? The biblical texts that those of the second integrity point to are clearer that unrepented adultery leads to eternal damnation. New Zealand Anglicanism changed our doctrine of marriage from “lifelong” to recognition of no-fault divorce, and comfortably allows clergy the freedom to bless a second (or seventh) marriage with the previous spouse(s) still living, while other clergy can refuse such a blessing, and these latter clergy may see it as blessing adultery.

What fascinated me is that in the past there would have been the immediate leaping up with the cry, “two wrongs do not make a right”. This time, no one stood up to repeat that meme. That repetition has worn very, very thin with every reiteration, because each reiteration has lacked any challenge to the actual practice for heterosexuals at a time when, for homosexuals, our church is only at the start of discussions about a way forward. When a Latimer Chairman’s paper calls for “the breaking of structural unity” because of the abandonment of the Anglican and biblical teaching on marriage that happened with allowing divorcees to remarry, then there will be more integrity to this “third integrity” that believes it is impossible for two “integrities” to live together with integrity à la Romans 14. 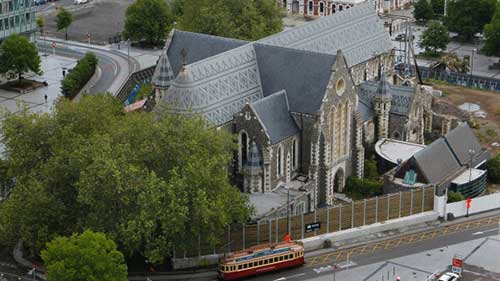 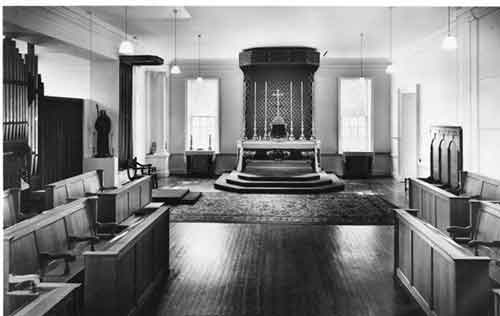