A Mass by any other name 5 Eucharist (Greek εὐχαριστία – thanksgiving) is never used in the New Testament as a name for the Christian service with bread and wine.

The earliest record of this service does use the associated verb:

For I received from the Lord what I also handed on to you, that the Lord Jesus on the night when he was betrayed took a loaf of bread, and when he had given thanks (εὐχαριστήσας; eucharistesas), he broke it and said, ‘This is my body that is for you. Do this in remembrance of me.’ (1 Corinthians 11:23-24)

The earliest times that we have records for Eucharist occurring as a title for this rite is in the Didache (9:1):

“Eucharist” focuses on one of those four (seven) actions. Each title for the service focuses on an aspect.

We continue to observe that the lesser-used terms in the New Testament (“Eucharist” never being used as a title there) are the more common titles today.

Previous titles in this series 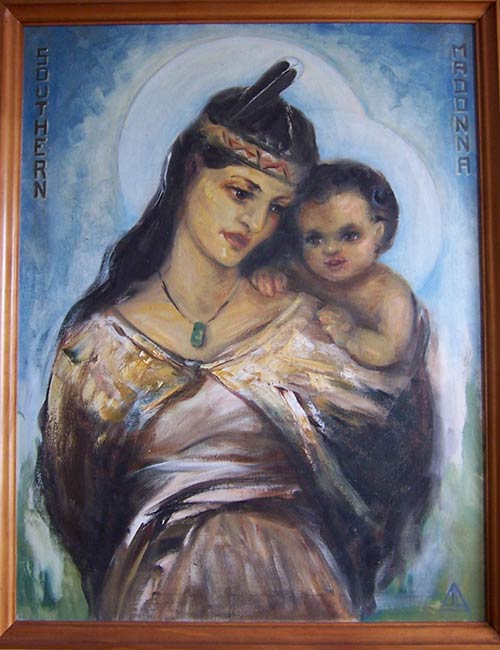 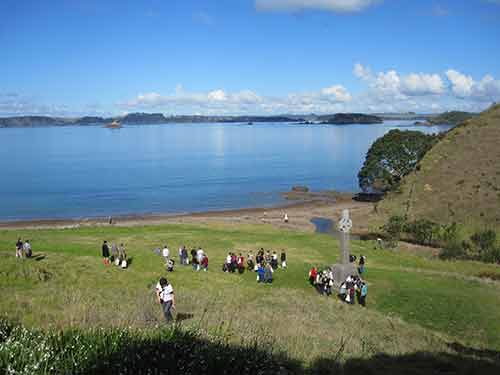 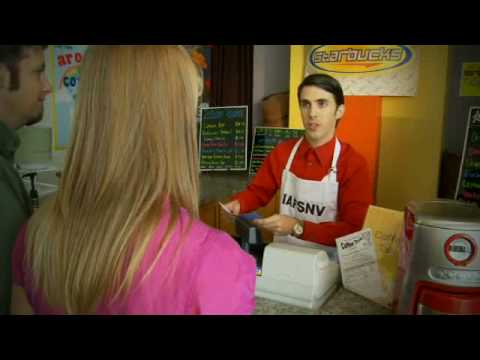 What if Starbucks Marketed Like a Church? A Parable