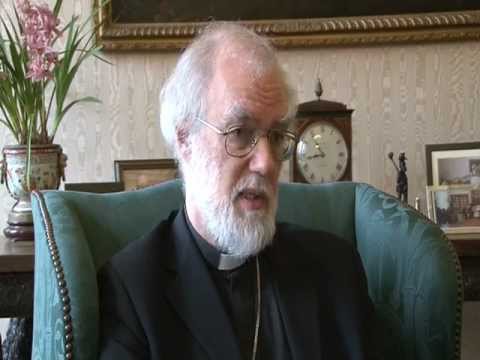 It is not normally my practice to post more than once a day, and I, hence, hope that my earlier post today on Lent 4 confusion is not lost to regulars here, but I’ve decided that the announcement of the resignation of the Archbishop of Canterbury cannot be left for a day or two.

On this site, and in my personal life, I have been enriched by Rowan Williams’ spirituality and scholarship. I have also expressed my disagreement with some of the policies and approaches that he has publicly promoted (even when personally/privately he may hold a different position). I would have hoped he might have been more overt about his own position even while trying to find a consensus in leadership – the two are not in conflict in the manner of the leadership style he has chosen to follow. In some of his pronouncements he has been almost impossible to understand. One of our tasks is to learn to express complex ideas simply and clearly – even when we acknowledge that there is further depth beyond what we are saying.

This article, in the Guardian, I think expresses things well:

Williams’s main motive is simple. He is a devoted ecumenist. It is his conviction that disunity within the body of Christ is the gravest wound of all in church life that led him, after much heartache, to row back on his earlier, more liberal instincts towards gay clergy.

Depending on your point of view, much credit or blame for this lies with the pope. Soon after his move to Lambeth Palace, the archbishop urged him to kick-start stalled talks on reunion between Rome and Canterbury. Benedict’s condition for allowing this was that the Anglican communion should streamline its structures and start talking with a more united voice. Williams agreed; the covenant has formed a major element in his strategy.

Anglicans of a more liberal stripe have been outraged – not least because many of them had cast the archbishop in their own image, failing to realise that his aim was to be a good chairman, fair to all sides, rather than a campaigner. (This explains his efforts, also deplored by many liberals, to provide legal safeguards for traditionalists who cannot accept the ministrations of women bishops.)

But the argument against the covenant is nevertheless fair. Opponents describe it as an authoritarian measure at odds with traditional church polity. So far it has been supported in more conservative parts of the communion, especially Africa and Asia, but rejected elsewhere. If the Church of England itself refuses to endorse the covenant, the plan will probably be doomed.

I do not think that Williams is to blame for this. Perhaps the differences of view between liberals and conservatives are irreconcilable. Long before he announced his intention to bow out, many were asking whether a man of such evident godliness and erudition had the stomach for so political a job. It is true that Cambridge will probably provide a better fit for Williams’s many gifts. But leading the second-most international church on earth, yet with scarcely any executive power, is exceptionally onerous. Could anyone else have done better? I doubt it.

Meanwhile I’m with the movement (trending on twitter) that is calling for Geraldine Granger as the next Archbishop of Canterbury. I do not believe that she would be any worse than Rowan Williams – and hopefully better.

Full interview with the ABC from which the above video is taken.
The announcement that Rowan Williams will be Master of Magdalene College, Cambridge. 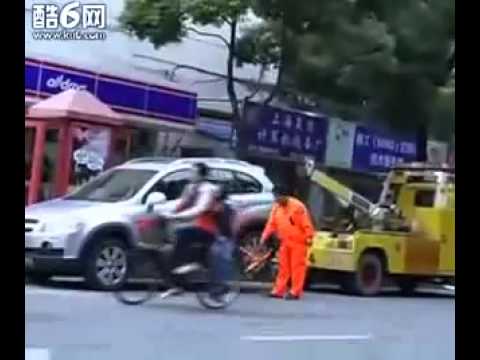