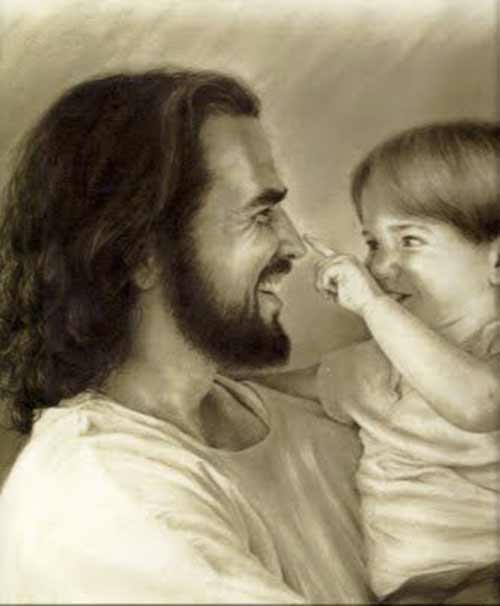 There’s been some discussion recently about how many and which languages Jesus spoke. [For example, here]. These discussions came as a result of the discovery of ossuaries (chests for the bones of the dead) found in a 2000-year-old Tiberian burial cave with the names on them in Greek, demonstrating that (many of) those living in Galilee at the time of Jesus were multilingual.

So, what languages did Jesus speak?

If you have a magical (read ‘Docetist’) Jesus, then the discussion becomes trivial. Your Jesus knew Einstein’s theory of Relativity and kept quiet about the English language that hadn’t been invented yet.

I have simply assumed that was the situation for Jesus. He spoke Aramaic (fluently) at home, Hebrew (well) in the Synagogue, Greek (fine) in the supermarket, and was OK in Latin (eg. possibly used to speak to the Centurion, or to the Roman Governor). As a tekton (τέκτων – a builder?) Jesus (and his dad?) probably worked on the building sites of Sepphoris (Tzipori), an hour’s walk from Nazareth. That was a Greek-speaking, multi-cultural city, being rebuilt during Jesus’ day.

There is only one reference to Jesus reading (Luke 4:16-22). [Is that historical?] Might the reading at the Nazareth Synagogue have been from the (Greek) Septuagint? [Remember, New Testament quotes from the First Testament are from that Greek translation rather than directly the Hebrew.]

Jesus chose Matthew, a tax collector – who would have been well-connected through Greek. And Jesus’ conversation reported in John 3 only works because of the punning on ἄνωθεν (born again/from above) – a pun that only works in Greek and not Aramaic.

My thesis is that in our estimate of Jesus’ linguistic ability, (as we do with so much else about him) people tend to make Jesus into their own image (or – into fulfilling their need, which is the shadow of that).

8 thoughts on “Could Jesus Speak English?”